Back when Sony first launched the PlayStation 3, there was a lot of excitement surrounding the fact that you could install Linux on the machine, turning it from a console into a full-fledged computer. What some may forget is that this was an approved and advertised feature of the original console, but once Sony realised that it compromised the PS3's security, it removed Other-OS for good. This resulted in a legal battle drawn out over six years, ending in Sony finally agreeing to pay back original PS3 buyers in the US.

Late last year, Sony agreed to a $3.75 million settlement deal, the biggest chunk of that will go towards legal fees, and the five plaintiffs who backed the class-action lawsuit will also get a larger payout than most. However, any US resident who owns an original ‘fat' PS3 will also be eligible to take a piece of the settlement, but you only have one month left to do it. 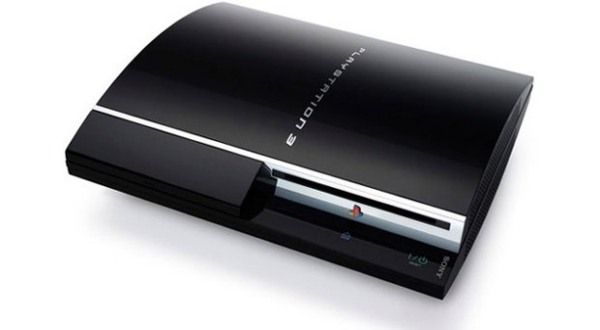 There is a claim form online where original 20GB, 40GB, 60GB or 80GB ‘fat' PS3 owners can fill out their information. You'll need your PSN ID and your original PS3 serial number in order to be eligible, but Sony will be paying out up to $65 for each person. The more people that make a claim, the lower that payout becomes.

The deadline for submissions is the 15th of April, so owners need to get their claim in before then, though you will need to legally declare that your console lost some of its value when Sony removed the Other-OS feature, and that you knew about it beforehand.

KitGuru Says: This lawsuit took an awfully long time to come to a conclusion. Sony tried to do something different with the original PS3 and its Other-OS feature, but it ultimately didn't pay off, as it compromised security, and prompted a lawsuit when it was patched out.