Back in May, we learned that Google would be teaming up with HTC to launch a standalone virtual reality headset built for Google's ‘Daydream' platform. A lot of changes have happened since then, with Google buying up part of HTC, and HTC doubling down on its VIVE efforts. As a result, this collaboration is no longer happening, with HTC instead opting to release the ‘VIVE Focus', a wireless, standalone virtual reality headset.

At the Vive Developer Conference this week, HTC announced the Vive Focus. It is built around the ‘Viveport' platform, whereas the PC-based VIVE is built around SteamVR. The headset features six degrees of freedom tracking, along with a three degree of freedom controller, similar to Samsung's GearVR. 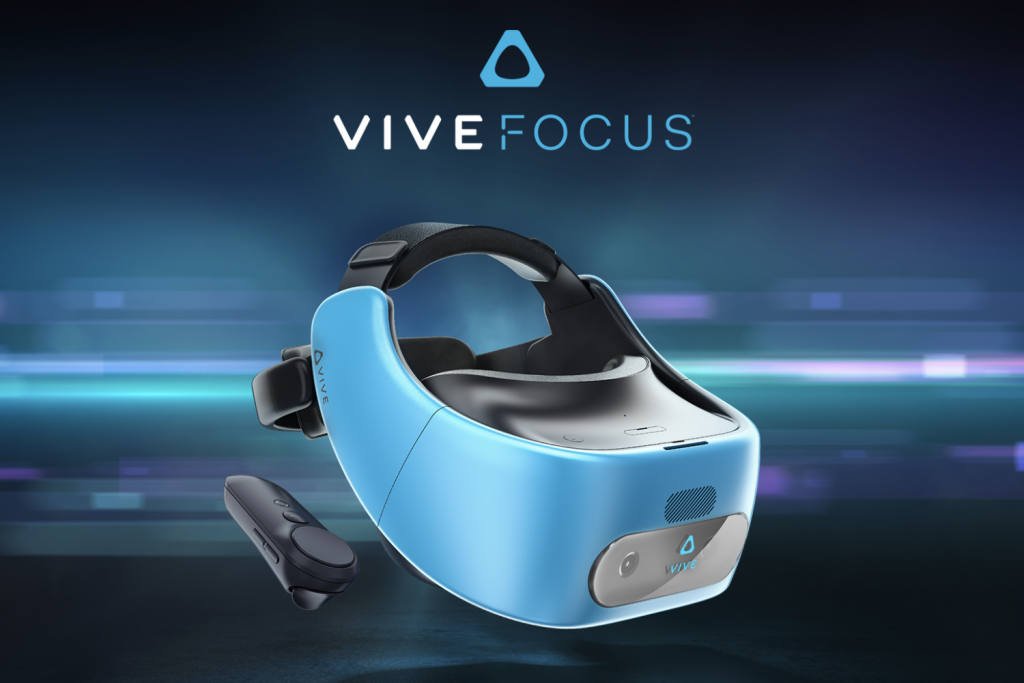 The Vive Focus is powered by a Snapdragon 835 SoC, making it easier for developers to port over their existing Daydream and GearVR apps. As UploadVR points out, right now, the Vive Focus is only getting a release in China, but it could spread to the rest of the world at some point.

While HTC is no longer producing a Daydream headset for Google, Lenovo is still planning on launching its own. However, it may not appear until 2018 at this rate.

KitGuru Says: Since selling off a chunk of its mobile division to Google, HTC seems to have refocused its resources on growing the Vive brand. This change in plan seems like a clear result of that, with HTC choosing to support its own platform, rather than release a VR headset for Google's Daydream platform. Do many of you have much experience with mobile VR headsets?