Microsoft has teased keyboard and mouse support for the Xbox One a number of times over the last few years. It has been a while since we've had an update on that front, but it looks like we could see the feature roll out fairly soon, kicking off with a partnership between Microsoft and Razer.

According to marketing documents obtained by Windows Central, Microsoft has tapped Razer as a partner for the first Xbox-bound keyboard/mouse bundle.The current plan appears to involve making the lap-friendly Razer Turret available for use on console. 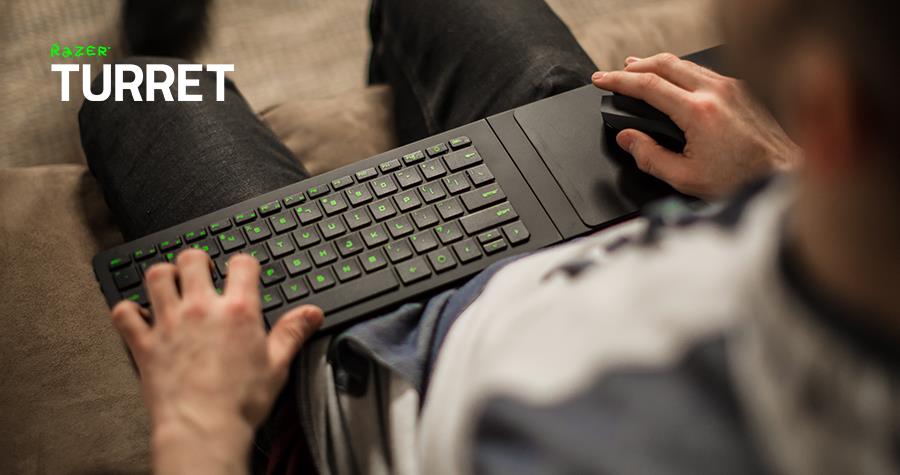 Originally, support for the Razer Turret was supposed to be added to the Xbox April update for developers. We're currently unsure on the status of this, but either way, it looks like Microsoft wants developers to have access to this feature to create support around it, before launching it to the public.

A few key details from the slide indicate that any multiplayer support for KB/M will be title-specific, making it entirely up to the developer. Beyond that, Microsoft is encouraging that developers pay close attention to keyboard/mouse VS gamepad in multiplayer games and suggests that some may want to add specific matchmaking rules to keep KB/M users away from gamepad users.

While the Razer Turret seems to be the focus on the marketing side, Microsoft's presentation on the subject indicates that the Xbox One will support all mice, just like Windows. This includes those with wireless dongles, although those that rely on bluetooth or custom drivers won't necessarily work.

KitGuru Says: Keyboard/mouse support for the Xbox has been on the table for years and now, it looks like Microsoft is finally close to launching it. Things could change, particularly depending on feedback from developers, with that in mind, we'll be keeping an eye out for more info over the next few months.