Next-gen ‘Oculus Jedi’ controllers could be on the way soon

It has been a few years since the Oculus Touch controllers first launched and while there have been small tweaks to it along the way, we have yet to see a proper ‘next gen' controller from Oculus. That could be changing quite soon, as recent firmware updates have shed some light on new input upgrades.

A driver found in the Oculus Quest firmware seemingly leaked details on features for the upcoming ‘Oculus Jedi Controller', which will debut with the next-gen ‘Del Mar' standalone headset. 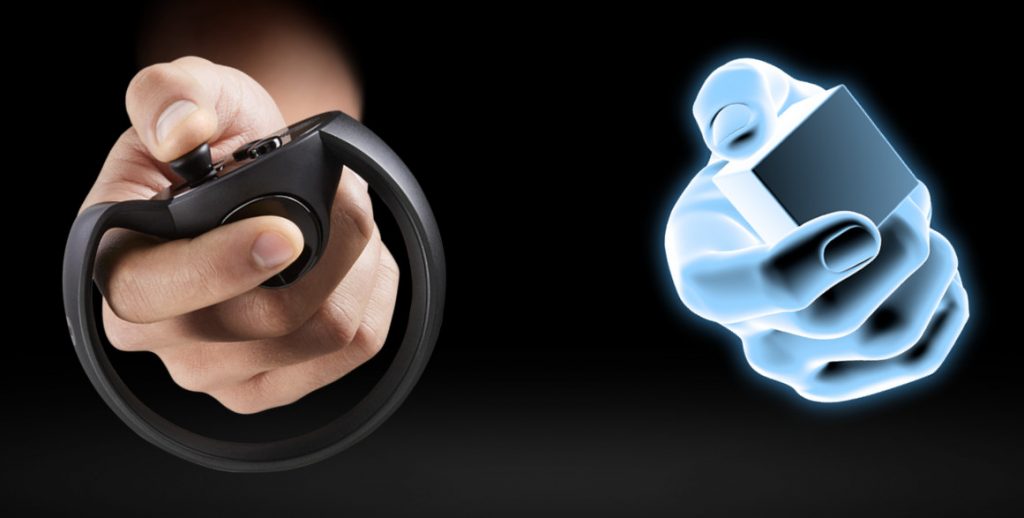 As reported by UploadVR, the new controllers will feature a similar layout to the current Oculus Touch, with thumb sticks, triggers and the A/X and B/Y button layout in each hand. The improvements come in other areas, including better tracking, haptic feedback and finger sensing, likely in an effort to compete with Valve's finger-tracking Index controllers.

Oculus Connect will be taking place this year as a digital event, so we should learn more in a few months time.

KitGuru Says: The original Touch controllers were excellent but with the Valve Index now out, Oculus does need to step things up a notch. Hopefully we'll see that happen later this year.