Original HTC VIVE to be discontinued after Cosmos launch

Just over three years ago, consumers were finally able to get their hands on the first PC virtual reality headsets. The HTC VIVE launched first, with HTC partnering with Valve for room-scale tracking and SteamVR support. Now as we approach the launch of the HTC VIVE Cosmos, it looks like the original VIVE will be phased out.

The HTC VIVE began its life as a direct competitor to the Oculus Rift with a number of advantages, including motion controls and room-scale tracking from day-one. In October, the first-gen headset will be replaced by the VIVE Cosmos, with a higher resolution display, a new design with a more comfortable headband, new controllers and inside-out tracking, removing the need for external sensors. 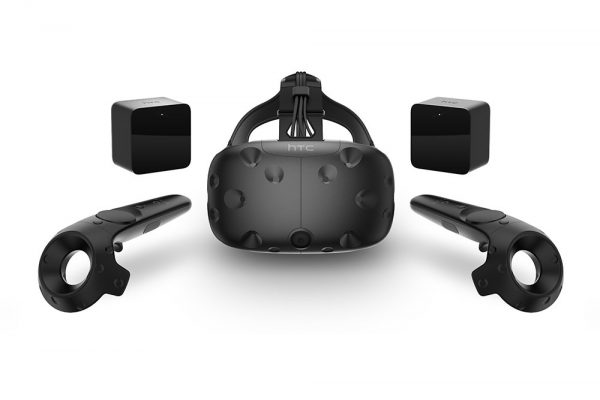 As reported by UploadVR, HTC does plan to continue making and selling the Vive Pro and the company intends to continue using SteamVR tracking in the future. As proof, the Vive Cosmos will have an optional adaptor available, allowing it to pair with SteamVR base stations for traditional outside-in tracking.

One of the big downsides here is that the costs for a PC-based Vive headset will rise again. The HTC Vive has been out for long enough that decent discounts and sales can be found quite regularly. When the original Vive leaves the market, the Cosmos will be the cheapest option in HTC’s line-up at £699, while the Vive Pro will continue to be the more expensive option.

KitGuru Says: The HTC Vive Cosmos does seem like a nice upgrade, but it will be sad to see the original Vive phased out, particularly when lowering costs could have invited more PC gamers to jump into the VR ecosystem. At any rate, it will be interesting to see how the Cosmos fares at launch and how the new display, optics and tracking hold up against the original headset.