Palmer Luckey is no longer working at Oculus/Facebook

After founding the company and helping it get to the point where it is today, Palmer Luckey has officially left Oculus VR and by extension, Facebook as well. This move has been somewhat expected for several months now, as Luckey has remained silent since September, when he was found to have funded a political meme-posting group.

Luckey is officially no longer part of Oculus VR or Facebook. However, right now neither company is sharing details surrounding the split. UploadVR did manage to get a short statement out of Oculus though: “Palmer will be dearly missed. Palmer’s legacy extends far beyond Oculus. His inventive spirit helped kickstart the modern VR revolution and helped build an industry. We’re thankful for everything he did for Oculus and VR, and we wish him all the best.” 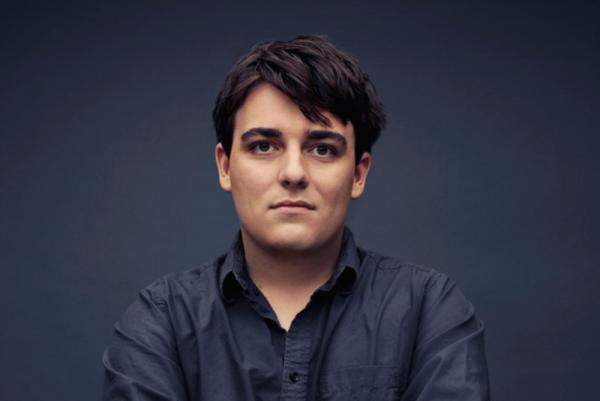 Aside from criticism over his political leanings, Palmer has also come under fire during the Zenimax VS Oculus lawsuit, which may end up costing Facebook as much as $500 million unless an appeal is successful.

KitGuru Says: Palmer Luckey had been the face and main spokesperson for Oculus since its inception, right up until mid 2016. It will be a shame to see him gone but hopefully Oculus finds someone else to fill the gap.