It turns out that the cyber attack on Yahoo back in 2013 was even worse than originally thought. This week, the company revealed that all three billion of its accounts were hacked during the 2013 breach, which is three times more accounts than previously predicted.

Previously, it was thought that 1 billion accounts were compromised, meaning a good two thirds of Yahoo accounts would have remained safe. However, it seems this is no longer the case, the hackers apparently managed to get their hands on the details of all three billion Yahoo accounts. This news has come out following Verizon’s acquisition of Yahoo. Upon merging with the company, some third-party forensic experts were brought on board to reassess the attack on Yahoo, finding that every single account was affected. 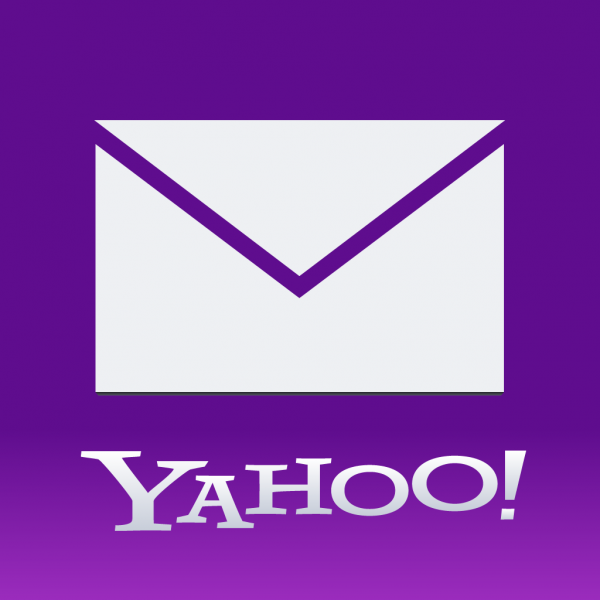 As Yahoo puts it, this is not a new security issue, but the company will be sending out new notification emails to the additional affected accounts. As part of a statement on the matter, Verizon’s Chief Information Security Officer, Chandra McMahon said:

“Verizon is committed to the highest standards of accountability and transparency, and we proactively work to ensure the safety and security of our users and networks in an evolving landscape of online threats. Our investment in Yahoo is allowing that team to continue to take significant steps to enhance their security, as well as benefit from Verizon's experience and resources.”

KitGuru Says: I didn’t think that the Yahoo security breach issue could get any worse, but here we are. Even four years on, new details surrounding the attack are still coming to light. Hopefully this will be the end of it though. In case you haven’t already, make sure to change your password if you have a Yahoo account.

Previous Microsoft has acquired AltspaceVR, saves app from closure
Next The Samsung Odyssey is the highest-end headset for Windows 10 Mixed Reality