A couple of days ago, we got our first look at the world’s first 8K VR headset– the Pixmax. It launched on Kickstarter and within its first day, the headset managed to raise almost $700,000, sitting just shy of its funding goal. Now, the project has surpassed its goal, with just over $850,000 in funding and close to 1400 backers. 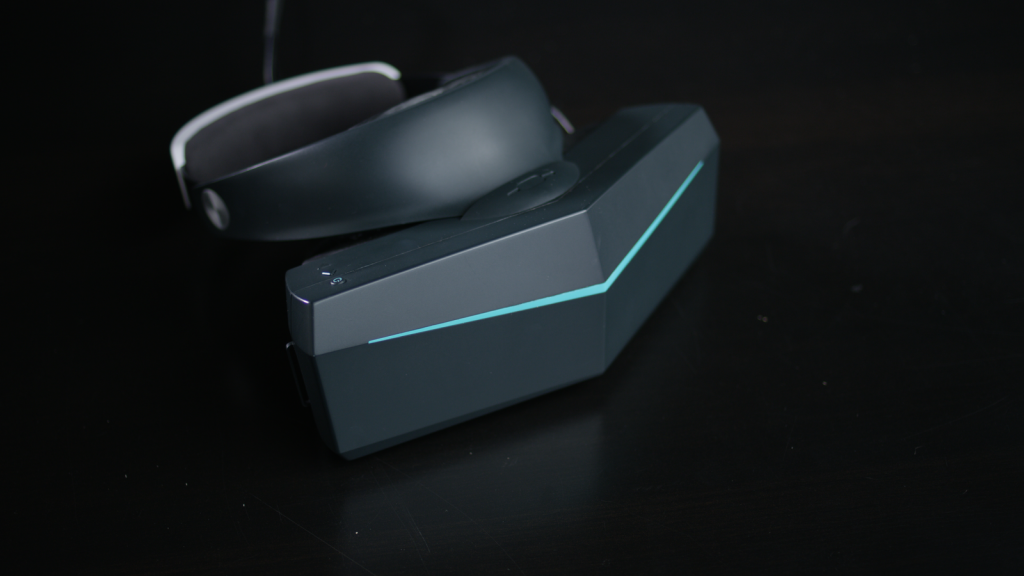 For those who missed it initially, the headset itself is a huge improvement over current offerings. Ghosting is said to be removed entirely, motion blur has been reduced and you get the obvious benefit of 4K resolution per eye, which is around four times more pixels than you will find in the Oculus Rift. On top of that, the Pixmax offers a 200 degree field of view, which is another improvement over the Oculus Rift and HTC VIVE.

Of course, to achieve 4K resolution per eye, some extra work is required to get the refresh rate up to speed. Right now, Pixmax is promising a minimum 75Hz refresh rate but is aiming to get it up to 90Hz, which would be on part with the Rift and VIVE. The display’s motion to photon latency will be less than 15ms, which is also very good.

Given that the headset’s initial funding goal has now been met, we may see some stretch goals appear to encourage more people to hop on board. However, at the time of writing, no announcements on that front have been made. If you wanted to know what the jump to 4K VR would look like, the comparison image above does a fairly solid job of illustrating it without having the headset present.

Right now, the Pixmax VR Kickstarter still has 42 days left to go. Headsets are currently expected to begin shipping to backers in December this year but as with any Kickstarter, that date could always slip.

KitGuru Says: As someone who was unimpressed by the resolution of the Oculus Rift CV1, I would love to get my hands on one of these. However, with such a high resolution per eye, I imagine my GTX 1080 would struggle to run it.