The Valve Index is now sold out in almost every region

Following on from Valve's announcement of Half-Life: Alyx, the VR headset market saw an immediate boost. The Valve Index swiftly began running out of stock and now just a couple of months away from the game's release, the Index has sold out in almost every country it is sold in. 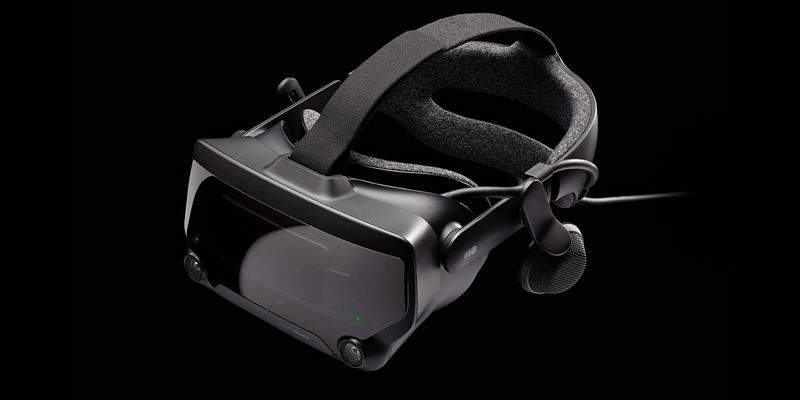 Valve has a ‘back in stock soon' message on the Steam store for the time being and those looking to pick one up are encouraged to opt-in to an email notification for availability. Valve also plans to have more stock in before Half-Life: Alyx ships in March, so keep an eye out if you are looking to buy.