While 5G isn’t really estimated to take off until later on in 2020, a few phone makers have made the jump early. Samsung in particular released 5G versions of the Galaxy S10 and Galaxy Note 10, which have combined to create a nice starting point for 5G, with several million users. 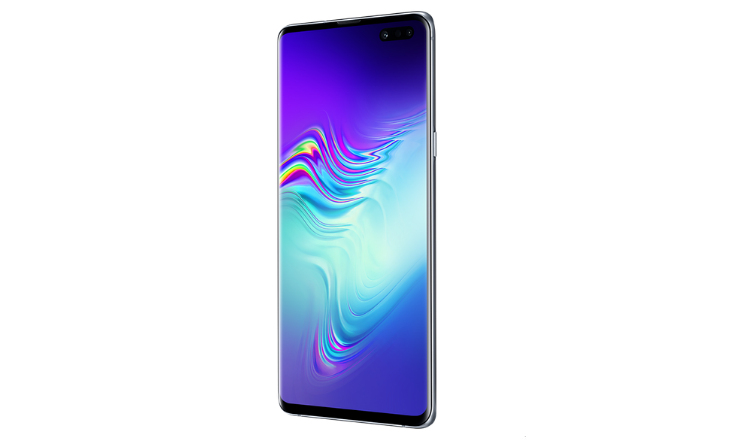 We are still in the early days of 2020, so it will take some time to see how this all comes to fruition. We do know that Samsung is going to launch the Galaxy S20 very soon, meanwhile Apple is also expected to have its first 5G smartphone later in the year.

KitGuru Says: Smartphones are just one of the areas set to benefit from 5G connectivity, as ‘always connected’ PCs, laptops and tablets will be another big area of focus. Have any of you happened to try out 5G yet? Are you planning on upgrading once it is available in your area?

Previous The Valve Index is now sold out in almost every region
Next Samsung Galaxy S20+ leak shows 120Hz screen, 12GB of RAM and no headphone jack