The HTC Vive and Oculus Rift have both been on the market for almost a year now and during that time, Steam's own statistics have consistently shown the Vive well ahead of the Rift in terms of users. However, a lot of this gap was simply due to the fact that many Rift users did not use SteamVR. This appears to be changing now though, as the launch of Oculus Touch appears to have doubled the amount of Rift users on SteamVR.

Valve's Jeep Barnett published its updated SteamVR user data today, adding that “the number of Rifts playing VR games through Steam doubled in December with the addition of optional motion controls”. With that in mind, it would seem that Oculus Touch owners are now more willing to jump onto SteamVR as they can expect to have a similar experience to HTC Vive owners. 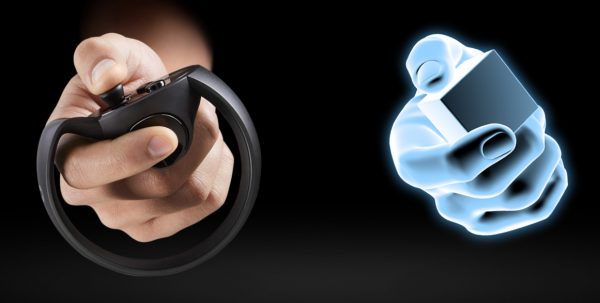 Barnett's post also notes that there were significant user spikes on days like Black Friday, the Oculus Touch launch and Christmas day. The post goes on to outline the most popular play space configurations too, though these stats don't include Rift users as Valve was only able to obtain data from SteamVR sensors. Still, it shows three out of four HTC Vive owners are playing in a ‘room scale' configuration of 2×1.5 meters.

KitGuru Says: Steam's hardware survey stats would often be used as proof of the HTC Vive selling more units than the Oculus Rift. However, more often than not, those people weren't taking into account the fact that Rift users may just be sticking to Oculus Home. With motion controls now supported on the Rift, the landscape does appear to be shifting a bit, with more Oculus owners willing to jump over to Steam for their VR gaming needs.