This announcement was made fairly swiftly during XO18, so while Razer is partnered with Microsoft for this update, we haven't seen a bundle or any new hardware just yet. However, we do have a list of the first games to support mouse and keyboard on console officially. 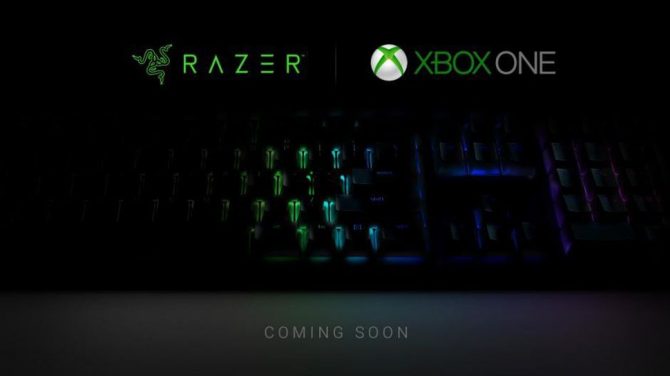 On launch day (14th of November), eight titles will have immediate support including:

This list of supported games will continue to grow. Seven more games have been announced to get mouse and keyboard support in the future, including:

While Razer is the official partner for mice and keyboards on Xbox One, that is really more of a marketing thing. Any standard USB mouse/keyboard will work and a good selection of wireless options will also work. However, Razer's hardware will come with some benefits, including marketing, custom RGB lighting support for different games etc.

Unfortunately, the current list of supported games doesn't include any of Microsoft's exclusives, like Halo. However, there is still plenty of time for that support to come in the future.

KitGuru Says: Microsoft has spent the last couple of years listening to fans and adding new options. We've had native 1440p support, high refresh rate support and now mouse/keyboard support has arrived. Hopefully all of this will return when we move over to the next console, as this generation is starting to wind down.