Thanks to modern technology, video games can accurately capture the likenesses of voice actors, bringing an added sense of reality to games. 2013’s The Last of Us took some creative liberties with characters, while others looked much closer to their real-world counterpart. Such is the case with Marlene. Played by Merle Dandridge, she will reprise her role in HBO’s The Last of Us.

As revealed by TheHollywoodReporter, Merle Dandridge, who voiced Marlene – the leader of the Fireflies and the person who tasked Joel with escorting Ellie in the first game – will be reprising her role for the upcoming HBO tv show.

Marlene features during some of the first game’s most prominent moments, and so it is exciting to see some of these reprised by not only a familiar face, but a familiar voice too. 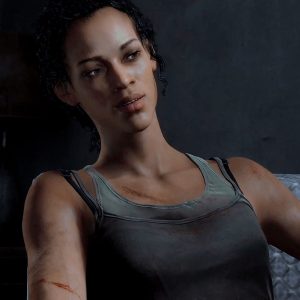 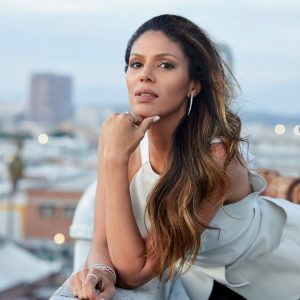 Of course, with Dandridge being the only actor from the game to be brought to the show, it will be interesting to see how fans react to her playing off of an entirely new Joel and Ellie, and whether it will at all be jarring.

Furthermore, with the show only loosely following the plot of the first game, it will be exciting to see whether Marlene’s role is inflated, letting fans learn more about this strong and underutilised character. Hopefully we get to see more from HBO’s The Last of Us sooner rather than later.

KitGuru says: Are you excited for the show? What do you think of the choice to bring the original actor back? Should they have done that for any other character? Let us know down below.

Tags HBO news the last of us TLOU tv show