In order to find some form of comparison, we tested the money-making potential of the Sapphire INCA CS-14 against an Armari Magnetar S16T-RW850G2 workstation, which we also used in our introductory guide to mining. This was equipped with an AMD Radeon Vega Frontier Edition graphics card and AMD Ryzen Threadripper 1950X processor. At around £4,500 inc VAT, the Armari is also similarly priced to the INCA CS-14.

With the Armari system, we reported the income in Bitcoins over a single day of mining, but with the Sapphire INCA CS-14 we waited until the system was producing a stable income, calculated the income over a two-hour period, and then extrapolated that out to earnings over 24 hours. We converted the income to Satoshis (100 million Satoshis make up a Bitcoin) to make the figures easier to read. 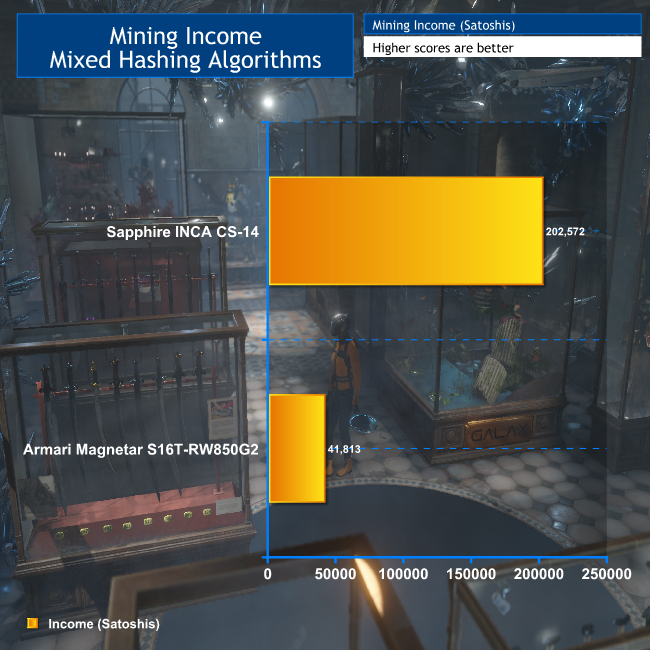 As you can see, you’re getting around five times the mining performance from the INCA CS-14 compared to the Armari workstation, showing how much better at its specialised task of mining it is. If you’re looking to spend £5,000 or so on a mining system, the INCA CS-14 certainly delivers way above what a very powerful general workstation can offer. 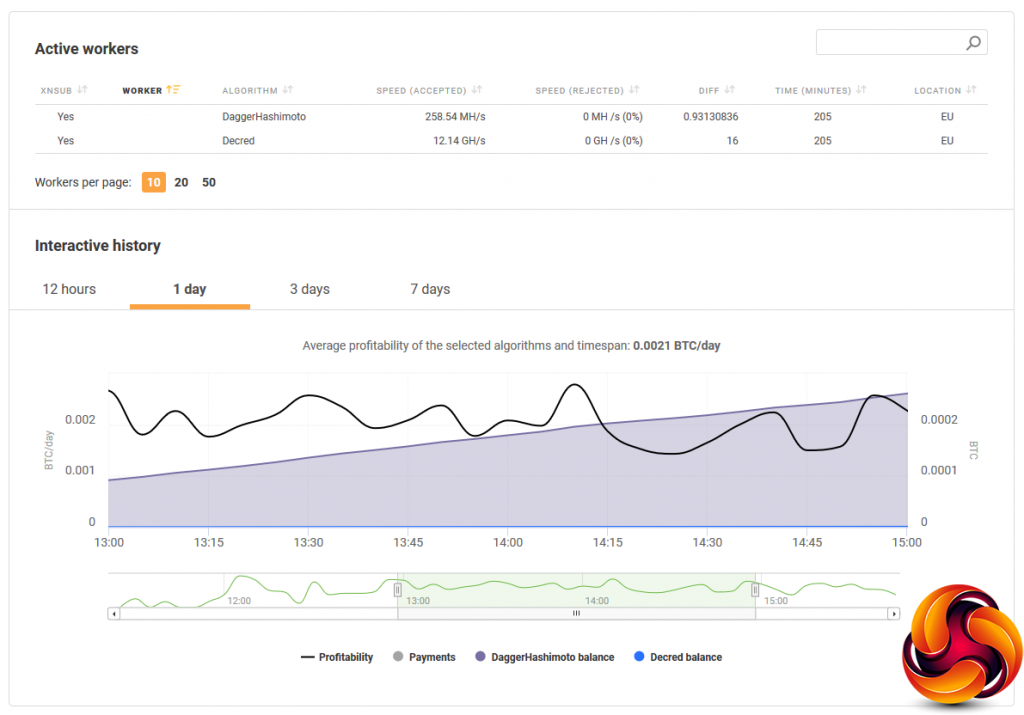 At the time of writing, Bitcoins were trading at £4,964.67, so the Sapphire INCA CS-14 was earning the equivalent of £10.06 a day in income, although of course Bitcoin pricing is extremely volatile and was at more than double this value at the end of 2017. 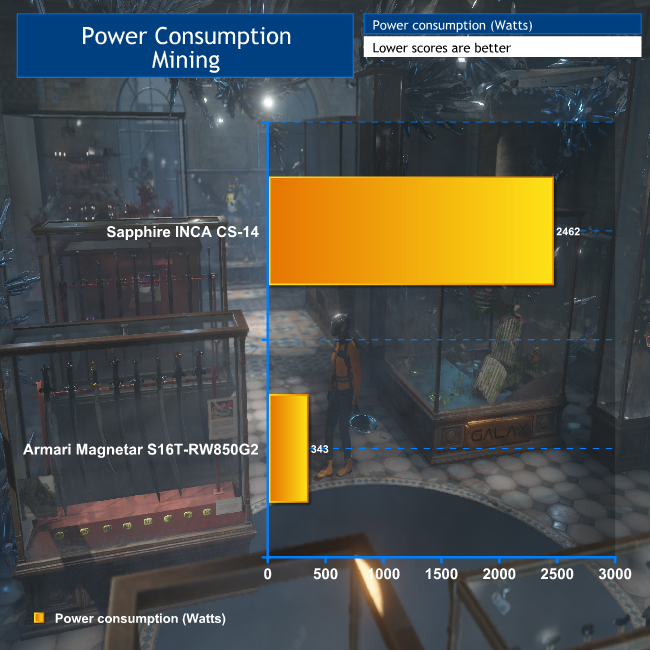 The purchase price of the INCA CS-14 is really only part of the picture, however. As we explained in our feature on starting out with mining, power consumption is an increasingly significant factor in whether or not you can actually make any money out of it.

Although the INCA CS-14 is rated as drawing 1,950W when mining, we found it required close to 2,500W instead, which actually tripped the heat sensor on our extension lead until we completely unfurled it. The unit cost from our energy supplier is 16.5p per kW per hour, so this system will require £9.70 a day to run. So it was actually only making 36p a day in profit.

However, this is when using expensive domestic power, and there are much cheaper suppliers – or even renewable options. So the money you can make from the INCA CS-14 really depends on how little you can pay for electricity. 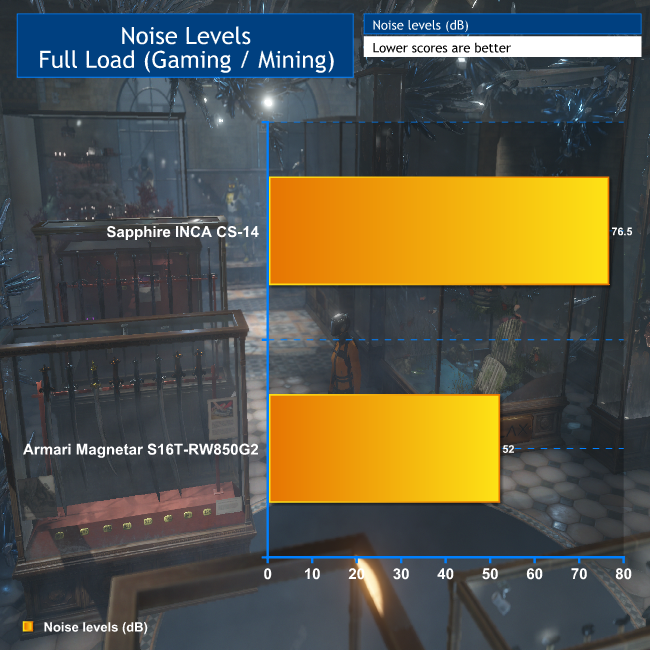 Just so you know how loud this system is in quantitative terms, we compared the noise level of the INCA CS-14 to the Armari workstation as well. As you can see, the INCA CS-14 is significantly louder, although a number on a graph doesn’t do justice to how noisy this system is. You really won’t want to be in the same room as it is when it’s in operation.