Back in 2017, Atari announced a return to the console market with its own retro gaming system. The console has been through a lot since then, including a name change and a big crowdfunding campaign but we are finally nearing an official release, which means we are also finally starting to hear more about the games that will be available, many of which will come from a new partnership with Antstream.

The Atari VCS is shaping up to be the most intriguing console launches in quite some time, with a focus on bringing back retro classics. Atari used to be huge in the video gaming industry back in the 80s and 90s, being amongst the first manufacturers of gaming consoles.

Some details about the Atari VCS are still thin on the ground. We know that the console will run on AMD's Ryzen R1000 embedded SoC platform. In terms of games, Atari will be getting some help from Antstream Arcade, a streaming platform for retro games. 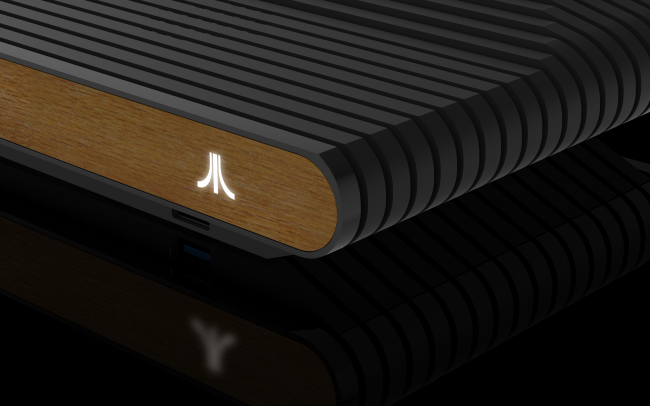 According to the agreement, Atari VCS gamers will have access to an enhanced version of the Antsream app once the console is launched, with potentially thousands of retro games to be introduced over time. For those who are not familiar, Antstream is an on-demand retro gaming provider which launched from Kickstarter funding.

On initial launch, Atari wants to offer users at least fifty Atari Home and arcade titles, in addition to some classics from the older Nintendo 64, Sega, NeoGeo and NES consoles. The Atari VCS will also ship with a complimentary 100+ games from the Atari Vault.

KitGuru says: Who doesn’t love a bit of retro gaming? Are you looking forward to being able to play Atari’s retro classics such as Double Dragon again? I know I am.