Ubisoft has announced that it is developing a remake of Trackmania Nations. The game will be titled “Trackmania”, and it will follow a seasonal model, with “daily and weekly casual cups” alongside a Grand League and Open Grand League twice a year. It will also feature new tools for track creators, with “new surfaces and special blocks”.

In an interview with Florent “Hylis” Castelnerac, managing director at Ubisoft Nadeo, details about the new Trackmania were shared, with some context about how the game's community helped the development team to shape the title.

Florent described how the team changed and grew in size over time, and how the game evolved through multiple titles “toward more rich, beautiful, and complex creations”, consequently losing its simplicity. With the new title, Florent hopes to combine this beauty and depth with the simplicity the game once had.

Castelnerac identified the three core characteristics that have defined Trackmania since its initial release: its ‘intuitive' and simple gameplay, track creation to supply a ‘near-endless' number of tracks, and competition at both casual and pro level. These characteristics will be present in the new Trackmania through gameplay enhancements, new tools, surfaces and “special blocs” for creators, and daily, weekly, and annual tournaments for casual and pro-level players. 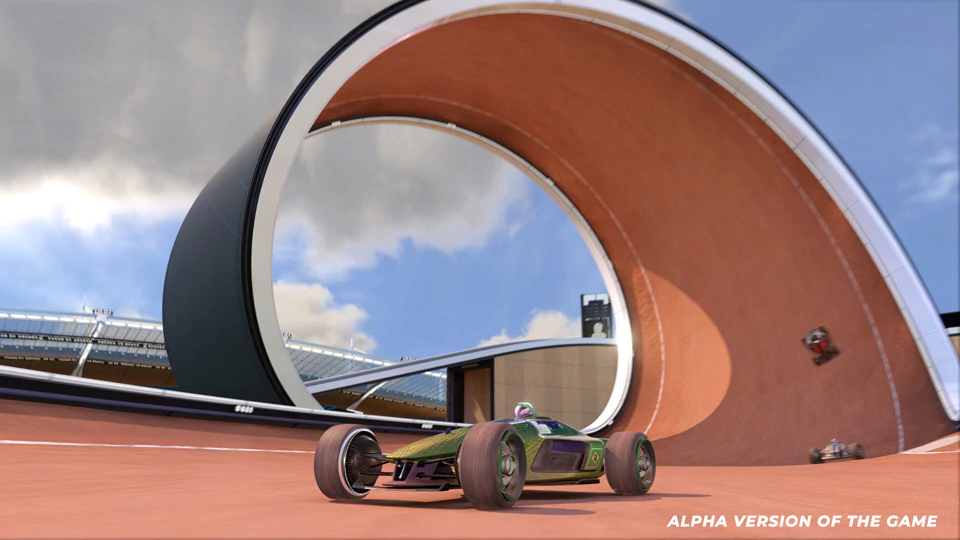 The game will follow a seasonal content model, much like other titles such as Fortnite and PUBG. These seasons will introduce new single player content, including a daily track selection based on community submissions and seasonal campaigns. There will also be regular updates bringing seasonal blocs and new features.

Trackmania will be released on May 5 2020 for PC. The new game will be a part of the Trackmania Zrt Cup, scheduled for June 13 of 2020, at the Paris HotelsAccor Arena.

For an early look at the game, you can check out the “official trailer” from TM AllBest's Youtube channel, showed at Grand League Finals in Lyon, France.

KitGuru says: Did you play the original Trackmania Nations or Trackmania 2? Will you try the Trackmania remake once it has been released?