Paramount Pictures and the developers of a Star Trek fan film, AXANAR have settled their dispute before the planned court case began. The result of it is that the film can be published, but the creators had to agree to a number of edits to the final product before it can be released.

The original lawsuit by Paramount pictures against the developers of the Axanar projects was settled last year, though that one pertained to the studio's original production: Prelude to Axanar. The follow up project, AXANAR, is the meatier of the two productions and lead to a much longer legal conflict. 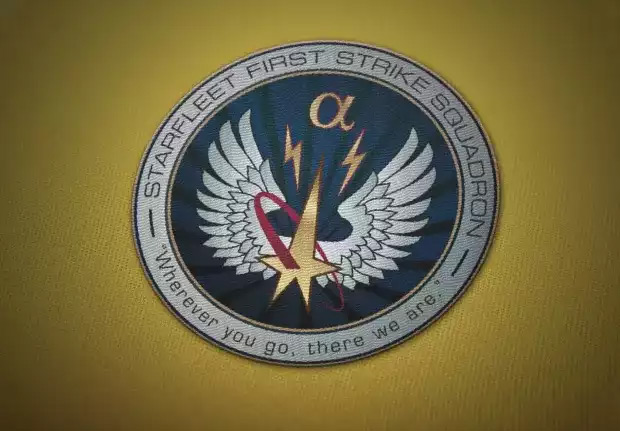 Fortunately, now that dispute has now been settled too, with both parties seemingly happy with the news. The settlement means that the producers of the Axanar projects can continue to show the prelude online, commercial free and will be allowed to release the AXANAR fan project for free and without adverts too.

However that's not to say that the developers got their own way with everything. At a pre-court hearing, it was ruled that the producers could not use the ‘fair use' defence, due to too strong a similarity between some of the technological designs in the fan film as the main Star Trek TV show. This meant it was on the back foot before the trial began and it's meant that instead of the planned 100 minute feature film that AXANAR was originally intended to be, it will instead be split up into two, fifteen minute segments.

Those segments will be distributed on Youtube as originally intended, but it seems likely that the film will not be released in its originally planned guise.

The developers have made a point of saying that they hope to make the film as faithful to all of the original crowd funding backers which helped fund the project. Some more concessions have had to be made to Paramount however, so it will be interesting to see what changes are made there. It could mean no hallmarks of the Star Trek universe, like certain languages, can be used.

As TorrentFreak points out, while some fans aren't happy with this, the developers see it as the only option to proceed, otherwise they could face financial ruin at the hands of Paramount's lawyers.

KitGuru Says: It seems a shame that Paramount feels threatened by a fan film, as usually that sort of thing only enhances love of a particular property. It could be that it was concerned it would muddy the waters around continued plans for more Star Trek movies though.