This week, AMD officially announced pricing for its high-end Ryzen 7 processors, with three different SKUs set to roll out starting at £319.99 and going up to £489.99 all set to disrupt Intel's Core i7 lineup. However, not everyone has £300+ to spend on processors, so quite a few are waiting on mid-tier Ryzen 5 CPUs. While AMD's press event the other day lacked details on those, it is now believed that Six Core/12 Thread Ryzen 5 CPUs will arrive over the Summer.

An image from the recent Ryzen tech day is making the rounds, showing a presentation slide displaying Ryzen 7 coming on the 2nd of March, Ryzen 5 coming in Q2 and Ryzen 3 coming in the second half of the year. The image is quite small so you will need to zoom in a bit to read it properly. 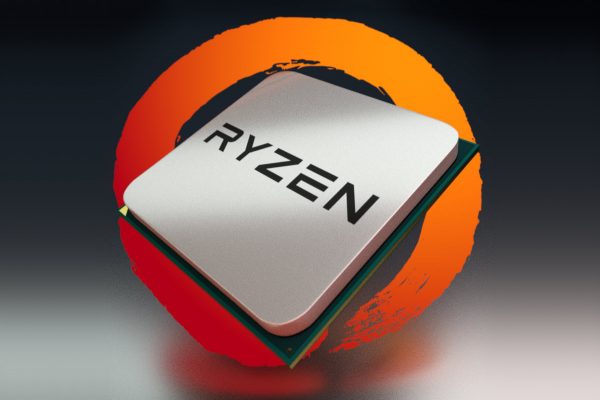 If AMD is planning on a Q2 rollout for Ryzen 5, then we can expect a release sometime between April and June, though it may lean more towards June to give Ryzen 7 some breathing room. Waiting until June also means AMD could use Computex as a launch platform.

As we saw in previous leaks/rumours, AMD's Ryzen 5 processors are likely going to take on the likes of the Core i5 but with six cores and 12 threads. These CPUs would also be overclockable and use AMD's Hyper Threading alternative. We are unsure on pricing but prior rumours claimed the Ryzen 5 1600x would cost $259 meanwhile the lowest end Ryzen 5 1500 sitting at $229. Quad core Ryzen 3 CPUs would then flesh out the rest of the lineup and hit lower price points.

KitGuru Says: There is a lot of excitement surrounding the Ryzen launch and while plenty will be shelling out for the high-end Ryzen 7, we know quite a few of our readers are waiting on the cheaper Ryzen 5 CPUs before upgrading. How much would you be willing to spend on a Ryzen 5 CPU? What do you think of AMD's pricing so far?