HTC will launch a mobile VR headset later this year

Companies like Oculus, Samsung and Google have been in the mobile VR game for a while now and it looks like soon HTC will be joining the ranks. However, HTC’s offering won’t be a simple case of slapping a smartphone into a headset, instead it will be a new spin on the mobile VR concept, which we will be seeing later this year.

Today HTC confirmed that its next virtual reality product would be a mobile headset of sorts. During an interview with CNET, HTC exec Chia-lin Chang revealed plans to release this mobile headset before the end of 2017 while drawing parallels to the Vive. 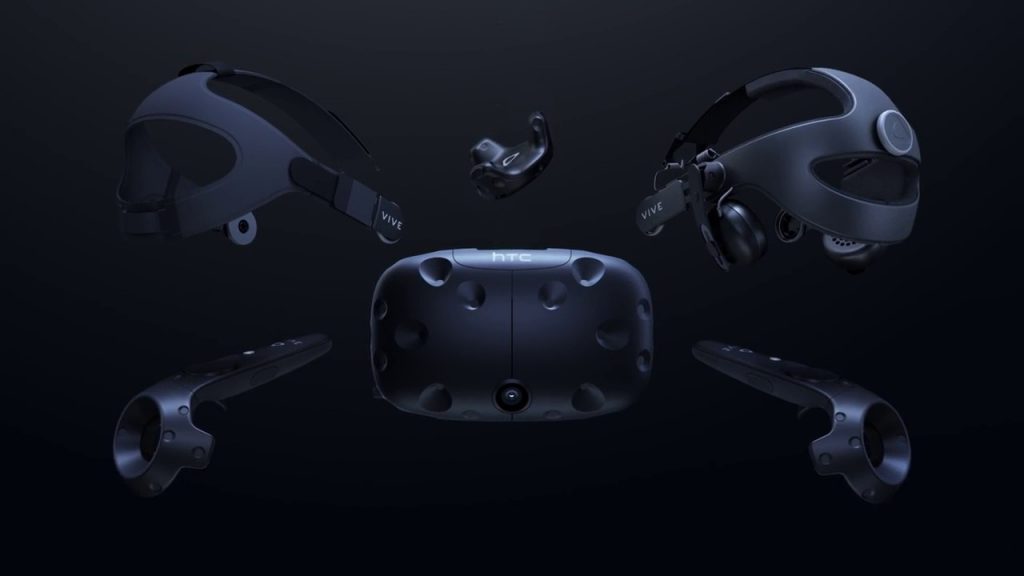 The HTC Vive will remain as HTC’s high-end product, meanwhile this mobile headset will target a lower-end market. However, whether or not this will end up turning around HTC’s bottom line remains to be seen, after all, the company has still been unable to turn a profit in the last quarter, despite VR’s boost.

We should learn more about HTC’s mobile VR plans later this year, perhaps around GDC, where the Vive was first shown two years ago.

KitGuru Says: HTC has quickly made a name for itself in the VR market so perhaps it could put up a good fight in the mobile space, giving the Samsung GearVR and Google Daydream a run for their money. Have any of you guys tried out a mobile VR headset before? Do you think the experience is worth it?