Over the last couple of years, there has been a big push to bring Ultra HD and HDR TVs into the mainstream. However, that isn't stopping display makers from looking to the future, with LG now showing off the world's first 88-inch 8K OLED TV.

This is the largest and highest resolution OLED TV yet and as you might expect, LG is bringing it to CES next week so attendees will get to see it up close. Previously, the largest OLED TV was 77-inches, so LG has made an impressive size gain with this new set. 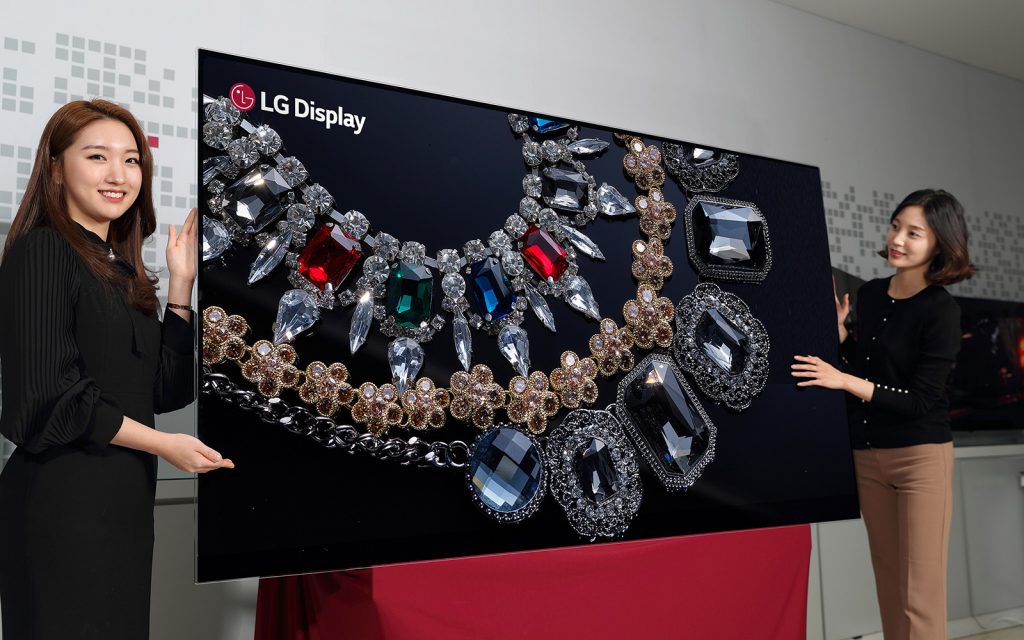 For the time being, LG is going to be focusing on OLED technology. Meanwhile, LG's biggest rival, Samsung, is focusing on Quantum Dot display technology for its QLED TVs.

We don't have other specs for LG's 8K OLED TV just yet, nor do we have a price tag. However, we will hopefully learn more when LG starts demoing this unit at CES next week.

KitGuru Says: Back in 2013, LG began shipping one of its earliest 4K OLED TVs for a grand total of $15,000, so this 8K OLED TV is going to be very expensive. Still, it's a nice look at the future of TVs, perhaps 8K will be ushered sooner than we thought.