With controversial DRM like Denuvo constantly slipping throughout the latter half of 2017, many thought this spelled the end of current anti-piracy measures as we knew it. It seems that news of its death has been greatly exaggerated, however, as Denuvo the added layer of VMProtect has made life much harder for crackers.

Denuvo gained prominence throughout 2014 and 2015 as the hard-to-crack, yet controversial digital rights management anti-piracy measure, featured in games such as Dragon Age: Inquisition. This increased the wait time for pirates from the day of release to over a month later via Chinese cracking group, 3DM.

By 2016, 3DM deemed the protection almost uncrackable and initially gave up on removing the DRM from Just Cause 3, only for Denuvo’s to weaken later that year. By January 2017, the critically acclaimed Resident Evil 7 was cracked in record time, just five days after its initial release by the cracking group CONSPIR4CY (CPY), who had successfully tackled Rise of the Tomb Raider, Inside and Doom the year before. 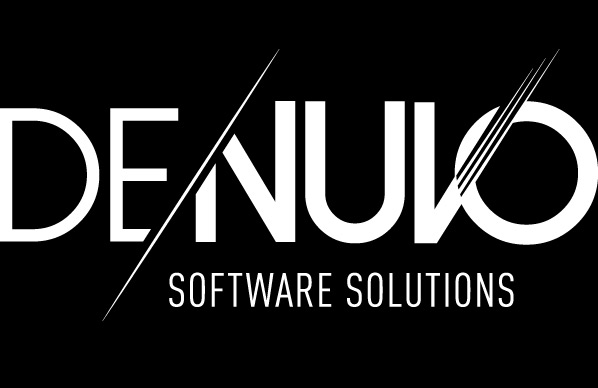 The latest version that ships with Assassin’s Creed Origins sidesteps the “v3” anti-tamper emulation via by its new extra layer of security from its VMProtect. While this is by no means a perfect solution, it should be able to extend that protection window it was able to offer up until its 2016 downward spiral.

That being said, VMProtect is likely vary per title, just as Denuvo itself. While the above titles have all been cracked, pirates are still waiting on Sonic Forces, Injustice 2 and even the similarly controversial Star Wars Battlefront 2.

KitGuru Says: Many of our readers disagree with DRM while acknowledging that a protection layer still need to be put in place. It looks like those unwilling to shell out for a title might have to start waiting even longer than before. What do you think about the idea of VMProtect or Denuvo itself?