Rainbow Six Quarantine renamed to Rainbow Six Extraction, will be at E3

In a new developer video posted this week ahead of E3, the studio revealed the final name for the game and also revealed some new details, with Creative Director, Patrick Methé, saying: “You'll have plenty of different challenges to overcome, but will always have one goal in mind: Making sure no one gets left behind.” 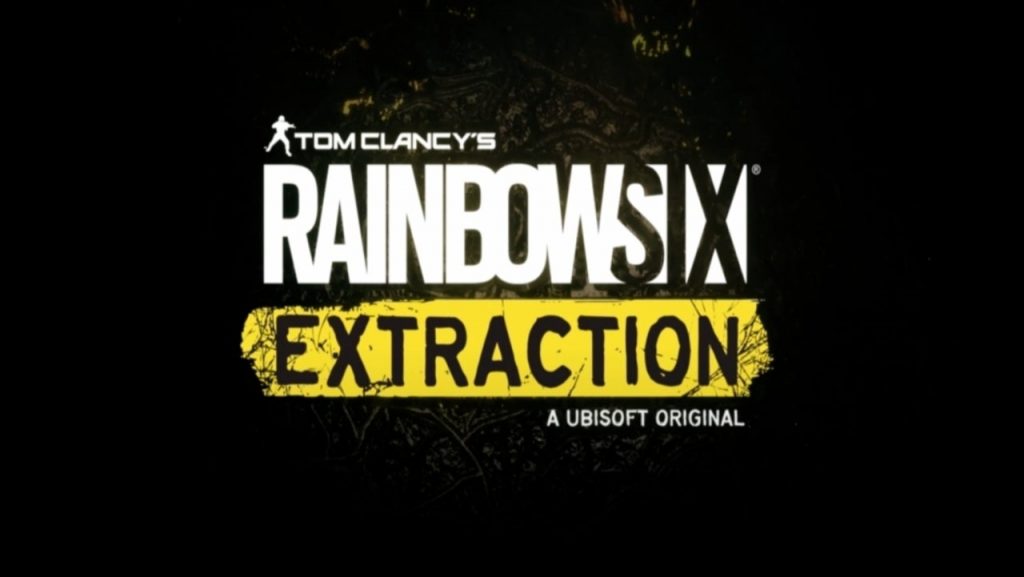 Methé also added the following: “It will be up to your and your squad to decide when to push forward, or when to extract. As you will soon discover, Extraction is truly the name of the game.”

Unlike Prince of Persia: The Sands of Time Remake, Rainbow Six Extraction will be at E3 this weekend. Ubisoft Forward is set to take place at 8PM BST on the 12th of June. Not only are we expecting to see official gameplay, but we should also finally get a release date as well.

KitGuru Says: Are many of you planning on picking this up, or will you be sticking to PvP in Rainbow Six Siege?