BlizzCon 2020 has been cancelled

With the effects of COVID-19 nearly all conventions and expos have had to adapt to the circumstances, be it by delaying proceedings, utilising an online format, or simply being outright cancelled. It seems as though Blizzard has opted to go with the latter in the case of its annual fan convention. In an update on its website, Blizzard has announced that BlizzCon 2020 has been cancelled – though some form of online alternative may take place early next year.

In an announcement by Saralyn Smith, the Executive Producer of BlizzCon stated that “we’ve had many discussions about what holding a convention could look like in light of all the health and safety considerations we’d want to make. We’ve also talked about different paths we could take, and how each one could be complicated by fluctuations in national and local health guidelines in the months ahead.” 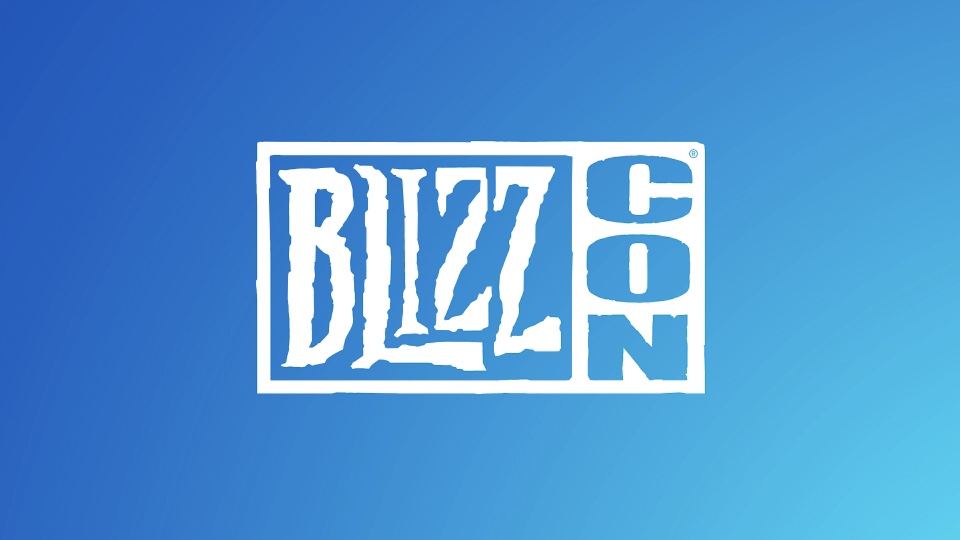 In the wake of these discussions, Blizzard ultimately came “to the very difficult decision to not have BlizzCon this year”. Despite there being no BlizzCon in 2020, fans won’t have to wait a further 12 months, as the company is currently “talking about how we might be able to channel the BlizzCon spirit and connect with you in some way online, far less impacted by the state of health and safety protocols for mass in-person gatherings. We’d want to do this as soon as we could, but given that this is new-ish territory and the different factors involved, it will most likely be sometime early next year.”

BlizzCon saw roughly 40,000 attendees in 2018, and so it makes sense that it would be nearly impossible to host a gathering that large while maintaining social distancing. Still, it is somewhat disappointing to see that a digital replacement won’t be possible in time for the convention’s traditional timeslot of early November. Of course, it is entirely understandable as to why the event was cancelled. Hopefully this means that when BlizzCon does return in 2021, it’ll be bigger than ever.

KitGuru says: Are you disappointed to see BlizzCon cancelled? What were you hoping to see announced? When do you think Diablo 4 will release? Let us know down below.