Genshin Impact, an upcoming open-world RPG by MiHoYo (known best for the action Hack and Slash RPG ‘Honkai Impact 3rd’) has been announced for the Nintendo Switch. Viewers drew comparisons to Nintendo’s Breath of the Wild when the game was first announced back in June of 2019. Genshin Impact was originally slated to arrive on PC, mobile, and PlayStation 4 exclusively, however, earlier today it was officially announced that Nintendo’s hybrid console would also be receiving the game.

The game was first announced in June of 2019 for PC and mobile. Two months later, the title was confirmed to be arriving on PlayStation 4 in 2020. Its current release date is unknown however, as upon the announcement of the Switch release, the game’s launch date was changed, claiming it now to be “coming soon” instead. 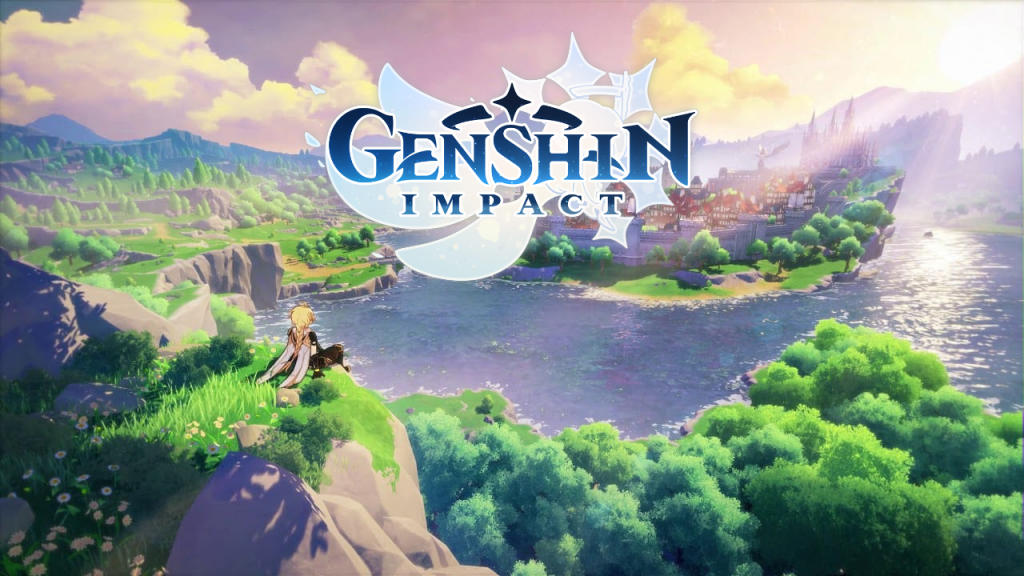 Genshin Impact received much attention upon the release of its first trailer, due in part to its apparent inspiration by The Legend of Zelda: Breath of the Wild. It features a similar art style, with a focus on traversal of the game’s diverse open-world, and even includes experimental cooking as a gameplay mechanic. It is therefore interesting to see that the game will receive a Switch release, despite Its similarity to Nintendo’s own first-party title.

With a sequel to Breath of the Wild already announced and its release allegedly targeting 2020, it’ll be interesting to see how Genshin Impact is received when it releases on the Nintendo Switch. The announcement trailer can be found HERE.

KitGuru says: What do you think of Genshin Impact? Are you glad to see it being announced for the Switch? Do you think that its constant comparisons to Breath of the Wild are fair and justified? Let us know down below.