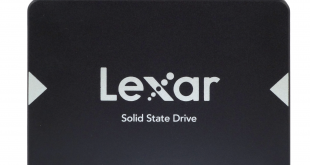 Lexar has a couple of SATA-based 2.5in SSD product lines, one of which is the NS200. This line consists of three different capacities – 240GB, 480GB and 960GB –  with the drives using a combination of 64-layer 3D TLC NAND and a Silicon Motion controller. Priced at under £60 for the 480GB model we are reviewing today, is it worth buying? 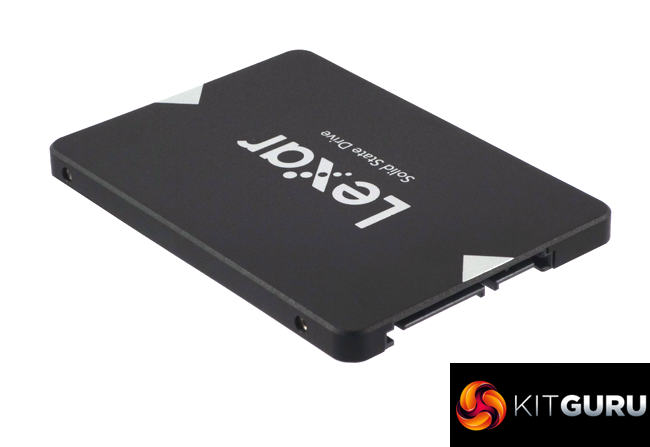 The NS200 series is available in 240GB, 480GB (the drive we are reviewing here) and the flagship 960GB capacities. At the heart of the NS200 is a Silicon Motion SM2258 4-channel controller which looks after Micron 64-layer 3D TLC memory.

The official endurance rating for the 480GB drive is 240TB TBW and Lexar back the drive with a 3-year limited warranty.

Previous Breath of the Wild inspired, open-world RPG, ‘Genshin Impact’ announced for Switch
Next Philips 243B9 launches with IPS panel and USB-C docking