Nintendo recently hosted a stream in which it announced the 5th and final character set to be joining Super Smash Bros. Ultimate as part of the first Fighters Pass. Byleth, the main protagonist and playable character from last year’s Fire Emblem: Three Houses, is joining the fray on the 28th of January. Accompanying them, of course, will be new music tracks, a new stage, and five new Mii Fighter costumes – among other additions.

Byleth is the fifth and final character being added to the first Fighters Pass. They will be joining previously added guest characters: Joker, Hero, Banjo & Kazooie, and Terry. Just as in Fire Emblem: Three Houses, Byleth is available in both their female and male incarnations. They will use various weapons to fight with, including swords, spears, axes and bows.

The new stage is called ”Garreg Mach Monastery” and will feature multiple areas, including the Marketplace, Reception Hall, Bridge, and Cathedral. 11 new tracks from Fire Emblem will be added to the game, including a new arrangement to the main theme. Finally, a new spirit board will be added. All this is included as part of the Fighters Pass. Alternatively, you can buy the Challenger Pack individually, for £5.39. 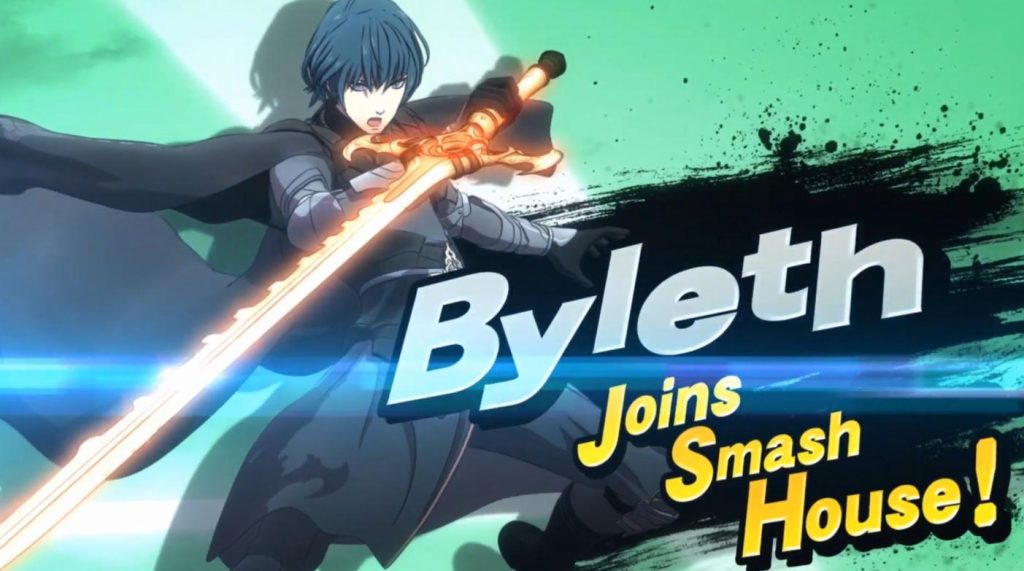 Nintendo also announced 5 new Mii Fighter Costumes, once again, collaborating with external franchises. The 5 Costumes are: Altair from Assassin’s Creed; Rabbids; X from Mega Man; MegaMan.EXE; and last but not least, Cuphead (which comes with an additional track). These Mii Fighter Costumes will also be available from the 28th of January, and will cost 70p each.

KitGuru says: What do you think of Byleth being added to Smash Bros? Who were you hoping to see? Who do you think the 6 new fighters will be? Let us know down below.