CD Projekt Red has long been known to be one of the more consumer-friendly developers within the video games industry. The Polish studio recently announced that it would be updating The Witcher III: Wild Hunt with ray-tracing and other improvements (including next-gen versions) completely for free. Now, CDPR has also announced that it will be bucking the trend of introducing higher next-gen game prices, with its upcoming RPG Cyberpunk 2077 retailing at the previous standard of $60.

In a recent investor call, CD Projekt’s VP of business development Michał Nowakowski was asked if the next-gen version of its hotly anticipated RPG Cyberpunk 2077 would see a price hike to $70, to which he responded: “As I mentioned when answering the previous question [also about pricing], we already announced – a while ago – preorders for our game in the US going at $59.99 and we’re not planning to change that price at the last minute.” 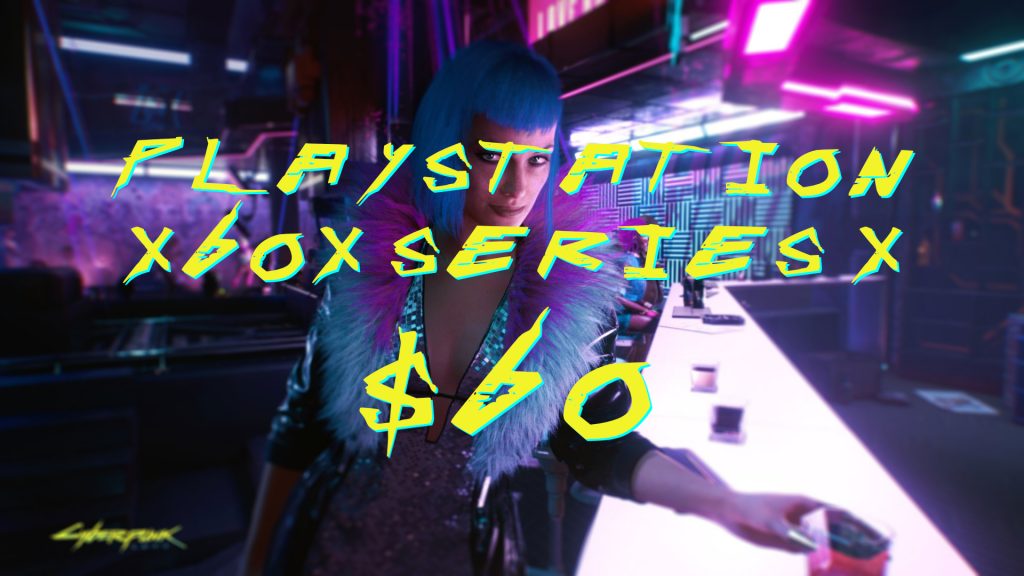 Nowakowski added “It’s been out in the market and known to consumers for some time. In Europe, the game has been marketed by quite a few retailers for quite a while as well, so, in other words, we’re not planning to change where we are at the last minute for the consumers.”

With the promise of a free next-gen upgrade some time next year, it isn’t surprising to see that the PS5 and Series X versions of Cyberpunk 2077 won’t be priced higher. Still, having official confirmation of that fact is always appreciated.

KitGuru says: Are you excited for Cyberpunk 2077? Will you play it on current-gen consoles, wait for next-gen versions, or will you be picking up a copy for PC? Let us know down below.

Previous Kingdoms of Amalur: Re-Reckoning will be 50% off on Steam for original owners
Next AMD set to fight Nvidia RTX 30 series with aggressively priced 16GB graphics cards