In the lead up to the release of Final Fantasy VII Remake, Square Enix sat down some of the team’s core developers to give their thoughts on the game. The game’s director, Tetsuya Nomura, provided new details regarding the remake, including the fact that new bosses will feature in the game, and that development on Final Fantasy VII Remake part 2 is already underway.

Final Fantasy VII Remake was officially announced at Sony’s 2015 E3 press conference. The game has been planned since much longer than that however. According to Nomura, “I started up the FINAL FANTASY VII REMAKE project around the time of Compilation of FINAL FANTASY VII. We’d gone through Advent Children, Before Crisis, Crisis Core, and Dirge of Cerberus, and I was planning this by myself for about a year as the fifth and final entry in the compilation”.

This game has been a long time coming, with Square Enix wanting to create a remake for seemingly just as long as fans have been asking for it. With the release of the remake on the 3rd of March 2020, some fans have been concerned that splitting the game into multiple parts will mean that each part will hold less content than the original game. On that, Nomura stated “with regard to the size of the game that many are asking about – there’s no reason at all to worry. Even in this Midgar portion alone, the density and volume are so great that I had to give directions to lighten them”. 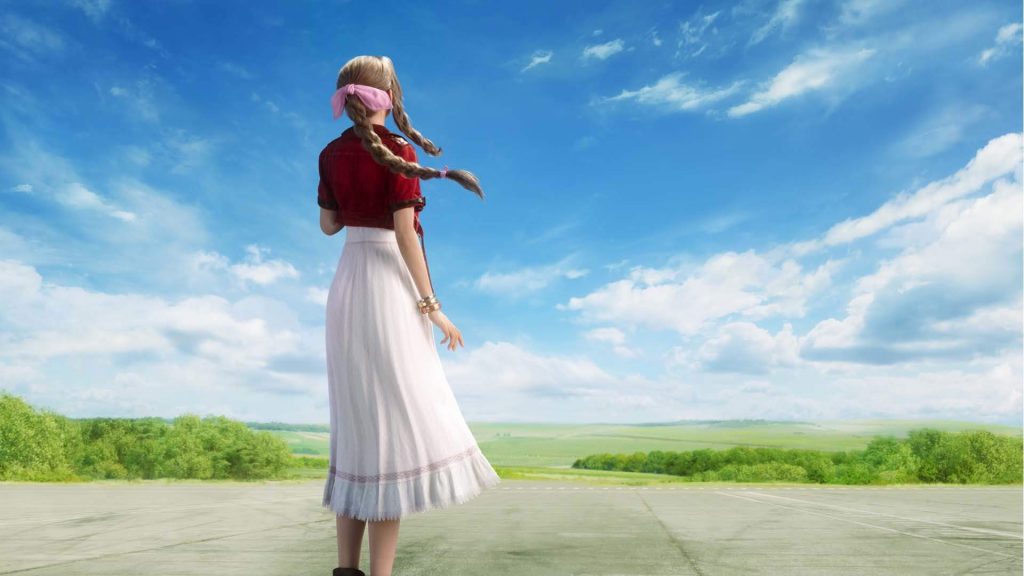 The game will also feature added content, such as new characters. While Nomura previously stated “during past interviews that there would be ‘none’ – though they aren’t main characters, their numbers ended up growing considerably in the process of creating a rich depiction of Midgar. When you think of Midgar’s final boss, you probably think of the M.O.T.O.R., but in this game new bosses will appear and add to the excitement of the story even more”.

Lastly, Nomura confirmed that “[w]e’ve already begun working on the next one as well, but I’m confident that playing through this title will expand your expectations just like the world that extends beyond Midgar”. Hopefully this means that the wait for part 2 won’t be as long.

KitGuru says: Are you looking forward to Final Fantasy VII Remake? When do you think part 2 will release? What is your favourite Final Fantasy game? Let us know down below.