Shigeru Miyamoto wants Mario to be bigger than Mickey Mouse

There’s no denying that when it comes to video games, Mario is the biggest franchise in the industry. That being said, the Italian plumber still pales in comparison to Mickey Mouse, Disney’s mascot and one of the most recognised brands in the world. Speaking on the matter, Mario’s creator Shigeru Miyamoto, let it be known that his goal for the plumber is to one day overtake The Mouse.

Miyamoto sat down recently with interviewers to reflect on his past, present and future. He spoke of his origins, in wanting to create cartoons, and his belief that “you can achieve nothing alone”. Most interestingly however was Miyamoto’s aspirations for his biggest creation – Mario.

According to Nikkei, when Miyamoto first created the character, and its popularity skyrocketed, he began to set his sights on Mickey Mouse. “Could Mario become as universally admired as the ultimate embodiment of pop culture?”.

For many years, Mario has been confined somewhat by Nintendo’s stringent rules for its characters. This has led to the success that its franchises have seen today, but also meant that there could be a ceiling. Miyamoto has claimed that his creative direction has been changing in more recent years. “I’ve become more interested in creating greater opportunities for a larger audience to enjoy,” said Miyamoto. 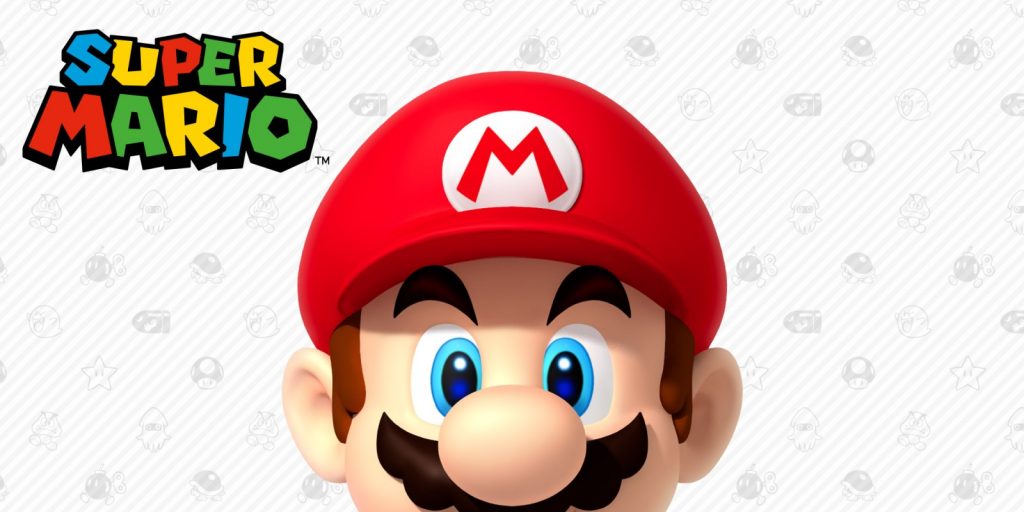 This can be seen in the fact that Mario’s most recent major outing ‘Super Mario Odyssey’ was a major shift for the franchise, both in terms of scope, and restrictions on Mario himself as a character. Furthermore, Nintendo is in the process of building ‘Super Nintendo World’, in a similar fashion to Disney World. Mario is also crossing mediums, with a Super Mario Bros. film currently in development.

Mario’s outward expansion could be seen as a strategy to overcome the stigma surrounding video games. “Many parents want to keep their children from playing video games. . .But these same parents have no problem allowing them to watch Disney movies,” said Miyamoto.

Mario has become one of the biggest media franchises since his first appearance in 1981, with a total revenue of $36 billion. The plumber still has a ways to go however, to supersede Mickey’s position, with $74 billion in revenue. Time will tell whether Miyamoto’s goal is ever realised. The creator remains patient however, aware that it “may take generations”.

KitGuru says: What do you think of Miyamoto’s goal? Will Mario ever be as big as Mickey Mouse? What media franchise do you think is the highest grossing? Let us know down below.