As we begin to approach the first anniversary of Netflix’s The Witcher, thoughts are beginning to shift towards the upcoming season 2. While there is currently no release date for the follow-up season – barring a vague 2021 – filming is currently underway. To satiate fans during the long wait, Netflix has now shared a first look at Henry Cavill as Geralt in season 2, donning an entirely new set of armour.

can ward off any charmer,

but his trusted sword he’ll wield,

will be matched with new armour.” 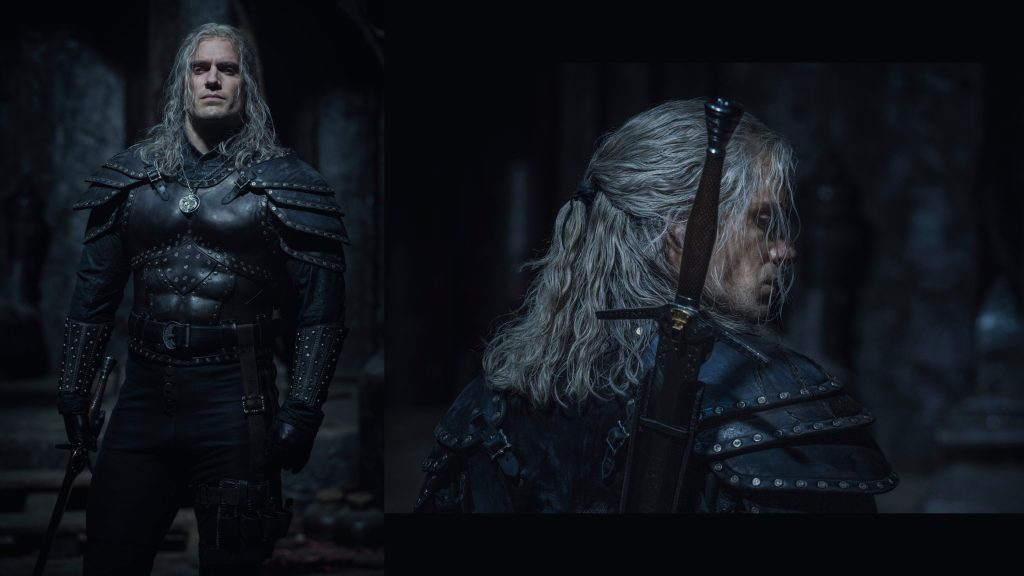 As can be seen in the images, the new armour sports a bulkier look, making Henry Cavill as Geralt appear even bigger in stature. The decision to add indentations in the armour to simulate abs is an interesting one however.

Hopefully we’ll get to see more from season two in the following weeks and months. Though the effects of COVID-19 has no doubt delayed season 2 from it’s initial internal release date, filming is currently underway, and so hopefully everything is back on track.

The official synopsis for season 2 reads as follows: “Convinced Yennefer’s life was lost at the Battle of Sodden, Geralt of Rivia brings Princess Cirilla to the safest place he knows, his childhood home of Kaer Morhen. While the Continent’s kings, elves, humans and demons strive for supremacy outside its walls, he must protect the girl from something far more dangerous: the mysterious power she possesses inside.”

Season 2 of Netflix’s The Witcher will release some time in 2021.

KitGuru says: What do you think of the new armour? Are you excited for season 2? When do you think it’ll release? Let us know down below.