While the gaming industry has taken strides over the years to diversify the characters and stories we see, it still lags behind the other two major media industries: films and TV shows. Brass Lion Entertainment has been created by a group of industry veterans to help tackle that exact issue. The studio will be “focused on creating original fictional universes that center on black, brown, and other traditionally marginalised characters, cultures, and stories”.

Unveiling the studio through a post on Medium, Manveer Heir said “Our goal at Brass Lion Entertainment is to diversify the video game industry, one fictional universe at a time, and expand them into other forms of entertainment, such as film, TV, comics, and podcasts. We want to let all players be delighted by our franchises, no matter what their background and preferred medium is”. Part of their inspiration for wanting to make diverse universes with global appeal came from the success of 2018’s Black Panther. 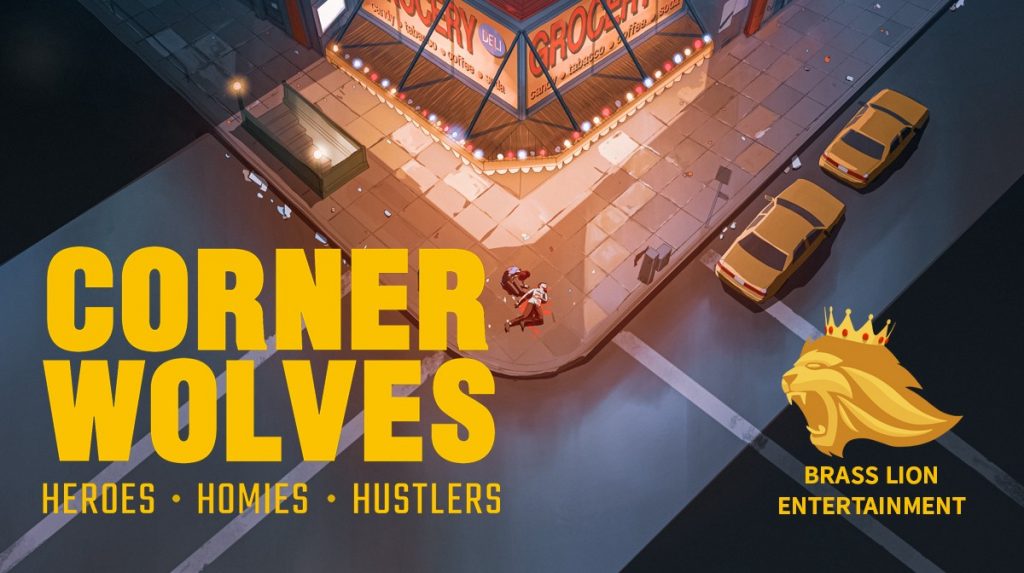 Alongside the announcement of the studio, came the unveiling of their first project. “Corner Wolves is a fictional universe set in Harlem during the mid-90s, were Jacinte, a young Afro-Latina, embarks on a mission to find her father’s killer. Corner Wolves tells the story of young people growing up in the hood, and how their lives are shaped by the war on drugs, as they are caught between dope dealers, hustlers, and overzealous police”.

Inclusivity in any medium is a good thing. Not only will it introduce more people to the world of video games, but will introduce more gamers to worlds which they have until now, been unfamiliar with or might have misunderstood. Games such as ‘Gone Home’ and ‘Bury Me, My Love’ help us see stories from new perspectives, and Brass Lion Entertainment aims to do the exact same thing.

KitGuru says: What do you think of Corner Wolves? What genre do you think a game such as that would suit? Will you be following Brass Lion Entertainment’s projects? Let us know down below.