Back in Spring of 2019 it was announced that a TV show based on the classic PlayStation game series ‘Twisted Metal’ was in development. Word on the show has been mostly quiet ever since. Now however, a number of potential details have leaked, including the story’s synopsis as well as casting choices.

According to TheIlluminerdi, who recently reported on HBO’s The Last of Us as well leaking details on the next Sonic the Hedgehog film, Sony’s Twisted Metal TV show is being described as “a high-octane action comedy circling around an outsider trying to better his own life. The protagonist has to deliver a mysterious package across a post-apocalyptic wasteland alongside a trigger-happy car thief. The outsider has to face marauders with vehicles capable of intense destruction, along with other open road dangers and a crazy clown with a recognizable ice cream truck.” 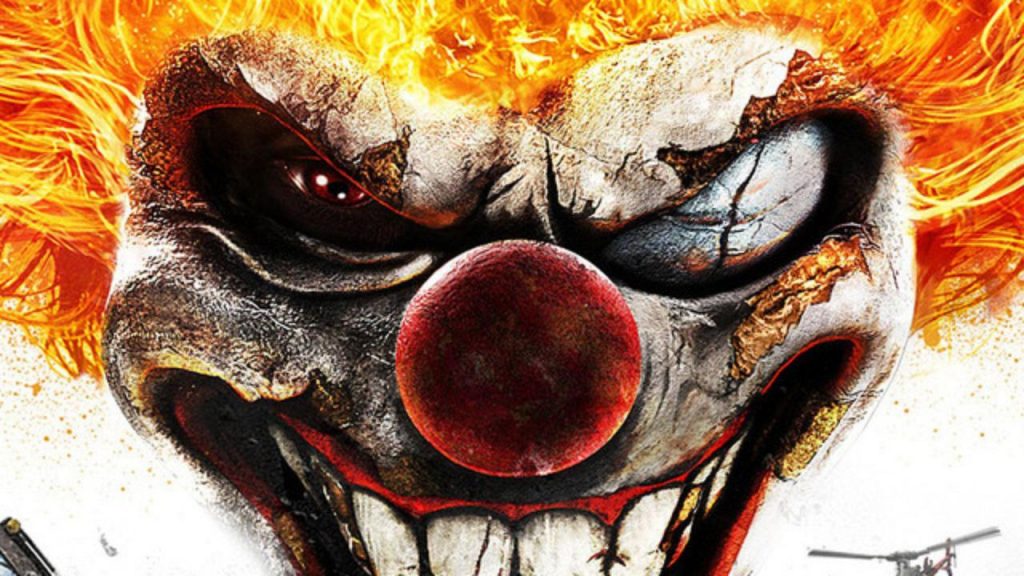 Speaking of a “crazy clown,” Will Arnett, known best perhaps for his portrayal of Bojack Horseman in the show of the same name, will reportedly lend his voice talents to the Twisted Metal show, playing the iconic character Sweet Tooth. His role is described as a “cameo” however, so it will be interesting to see just how much involvement the character will have.

Lastly, it has been reported that Anthony Mackie, who plays ‘Falcon’ in the MCU, has been offered the lead role in this show. As of right now however, it is not confirmed whether he will indeed be playing the lead or not.

With it coming up to two years since the initial announcement, it will be interesting to see whether we will get any official information on the Twisted Metal TV show any time soon.

KitGuru says: Are you excited for the TV show? What do you think of the casting choices? Would you like to see a new Twisted Metal game? Let us know down below. 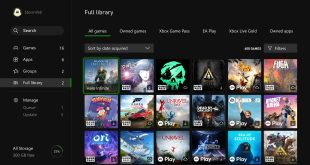