Remedy’s Control released last year to a positive reception from both fans and critics alike. The game later went on to be nominated for Game of the Year at the 2019 game awards. Now, a little over a year after its launch, Control has officially sold over 2 million copies.

In a Tweet by Remedy’s Communications Director, Thomas Puha, it was revealed that “Control has sold over 2 million copies to date”. Even more interesting however is the fact that November 2020 was the game’s best month sales-wise, despite the fact that the game launched all the way back in August 2019.

The reason for this resurgence in sales could be due to a number of factors. While the game originally launched for the PS4, Xbox One and PC, Control received a re-release recently in the form of an Ultimate Edition, which offered a number of improvements for next-gen systems. Furthermore,  Control also landed onto the Nintendo Switch in the form of a ‘cloud version’ which allowed owners to stream the game to the hybrid handheld. 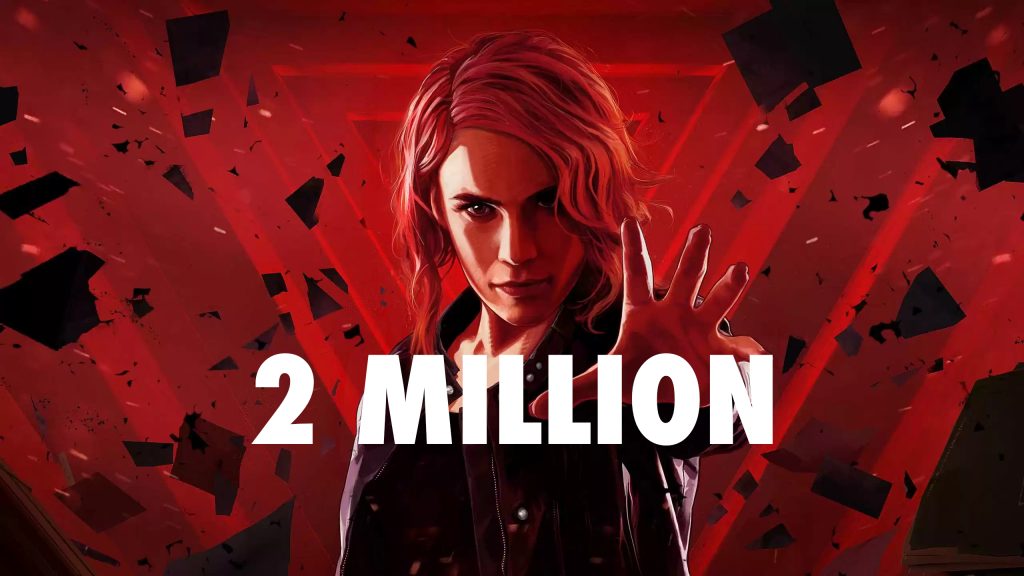 2 million copies is certainly praise-worthy, though the game still has a long way to go to match some of Remedy’s other games. Alan Wake reportedly sold around 4.5 million copies, while  the original Max Payne shifted 4 million copies. Control appears to have sold better than the team’s previous game ‘Quantum Break’ however, which never received any official sales figures.

Following on from the success of Control, it’ll be interesting to see what the team has planned next. We already know that Remedy is currently working on a campaign mode for the popular game CrossfireX, but beyond that is unknown and exciting.

KitGuru says: Did you play Control? What did you think of it? Would you like to see a sequel? Let us know down below.