Resident Evil has been known to use game demos in a creative manner. With the original Kitchen demo, not revealing itself to be a tease for Resident Evil 7 until much later, Capcom appear to enjoy using the medium to tease and mess with fans. After the announcement of the Resident Evil 3 Remake, the original Resident Evil 2 Demo which released in January 2019, has been updated to add a little hint of what is to come with the release of RE3.

The Resident Evil 2 “1-shot” demo originally released on the 11th of January, and allowed players to explore the Racoon City police station. The caveat however was that players could only experience the demo for 30 minutes. The updated demo, titled Resident Evil 2 R.P.D. Demo has removed the time limit, allowing players to explore the area for as long as they please. 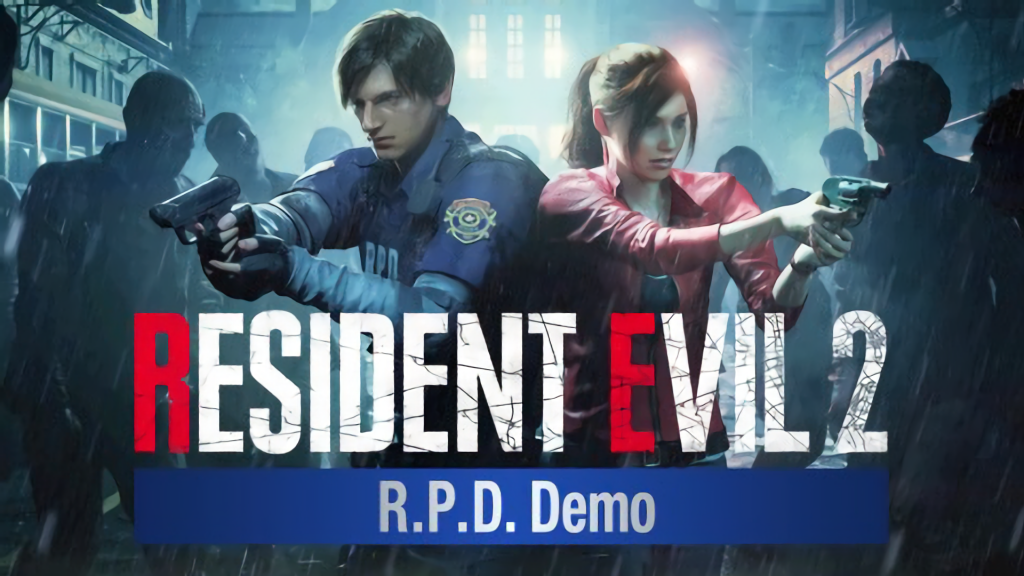 Alongside this, the demo has also added a little easter egg for the upcoming Resident Evil 3 Remake. One of the most memorable elements to Resident Evil 3 was the inclusion of Nemesis – an enemy which functions similarly to Resident Evil 2’s Mr. X. Nemesis hunts down the player character, all the while shouting “STARS”.

In the Resident Evil 2 R.P.D. Demo, by going to the front entrance of the Racoon City police station, players can hear Nemesis shouting these famous words. This isn’t the first time that Capcom has used meta-marketing, with Resident Evil 7 releasing a teaser demo under the title “Kitchen”, not revealing the true nature of the demo until after the game was officially announced.

Time will tell whether Capcom will add further updates to the demo, in the lead-up to Resident Evil 3’s release on the 3rd of April 2020. Until then, the updated Resident Evil 2 R.P.D Demo is available to download now.

KitGuru says: What do you think of Capcom’s marketing strategy? What was the first game which you recall using similar tactics? Are you looking forward to Resident Evil 3 Remake? Let us know down below.