The PS4 exclusive, Horizon Zero Dawn, was a smash hit when it released back in 2017. As fans eagerly anticipate the announcement of its inevitable sequel, it seems like Sony may have plans to release more than one new game in the burgeoning franchise.

Posting to Twitter, Callum Hurley, who has worked in the VR industry for a significant period of time, claimed that they were “recently made aware of a very exciting new PlayStation VR game coming out of London Studio. Not sure whether it'll be for PS4, PS5 or both, but it's really exciting, and an announcement could be on the Horizon…”.

Due to the capitalisation of the H in ‘Horizon’ fans began to speculate that Hurley might be referring to Guerilla Games’ Horizon Zero Dawn, with Hurley seemingly confirming it in a response to the speculation. Hurley later provided further details on how he obtained this information. He alleges that he didn’t see the game first-hand, but was informed about it by someone he trusts who playtested the title. 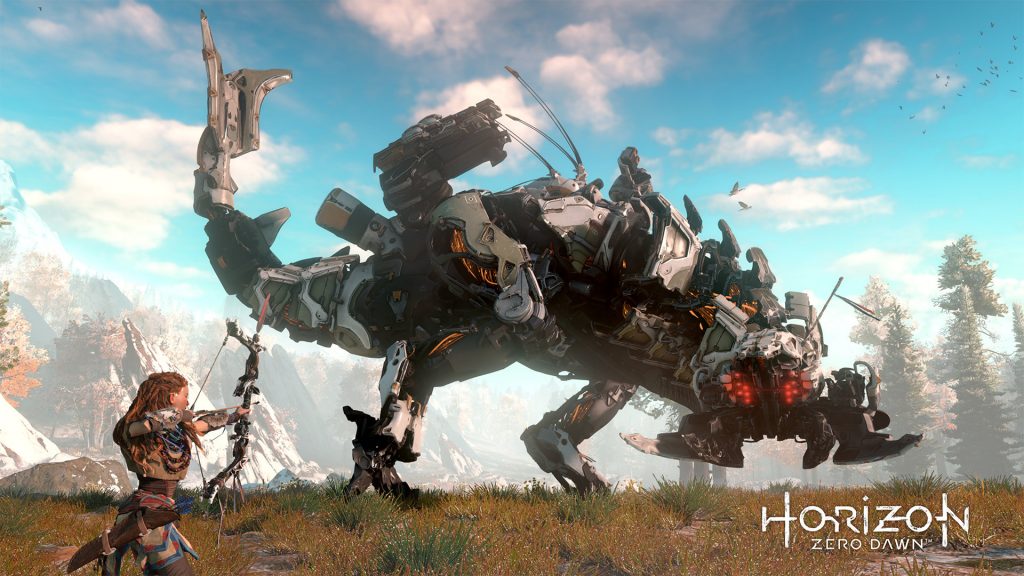 The question of what form this upcoming title could take has yet to be answered. While Guerilla Games developed the original game, London Studio is rumoured to be working on this title. London Studio are best known for their work on PSVR Worlds and Blood and Truth, both of which are VR titles.

The game could therefore be a VR conversion of the original game, similar in nature to how The Legend of Zelda: Breath of The Wild was updated with VR support. Alternatively the game could be a first-person VR spin off set in the same universe. With the game’s emphasis on bow combat, this could be a suitable fit in VR with the PlayStation Move controllers.

Whatever form it might take, a VR Horizon Zero Dawn game sounds like an exciting prospect. As the original game sold over 10 million copies, the announcement of a new VR game would surely be received with much anticipation. With PlayStation’s focus on its State of Plays for announcements, this new project could be revealed at any time.

KitGuru says: What do you think of this rumour? Could there be any merit to it? Does a VR Horizon Zero Dawn game sound like something you’d be interested in? Let us know down below.