Sonic colours: Ultimate is seemingly only 30fps on Switch

While SEGA do not have a new Sonic title ready for the hedgehog’s 30th anniversary in 2021, to satiate fans, the publisher is releasing a remaster of the 2010 title Sonic Colours. Being a Wii title, the game only ran at 30fps at the time. While a jump to 60fps is one of the biggest new features, it seems as though the Switch may still only be able to run the game at 30fps.

Following the announcement of the Sonic Colours: Ultimate Edition, SEGA has been detailing to fans exactly what they can expect with this remaster of a now 10 year old game. While trailers detailing these upgrades for Sony and Microsoft’s consoles have touted 4K resolutions and 60fps gameplay, the Switch trailer promises no such thing, simply “re-vamped lighting and improved textures.” 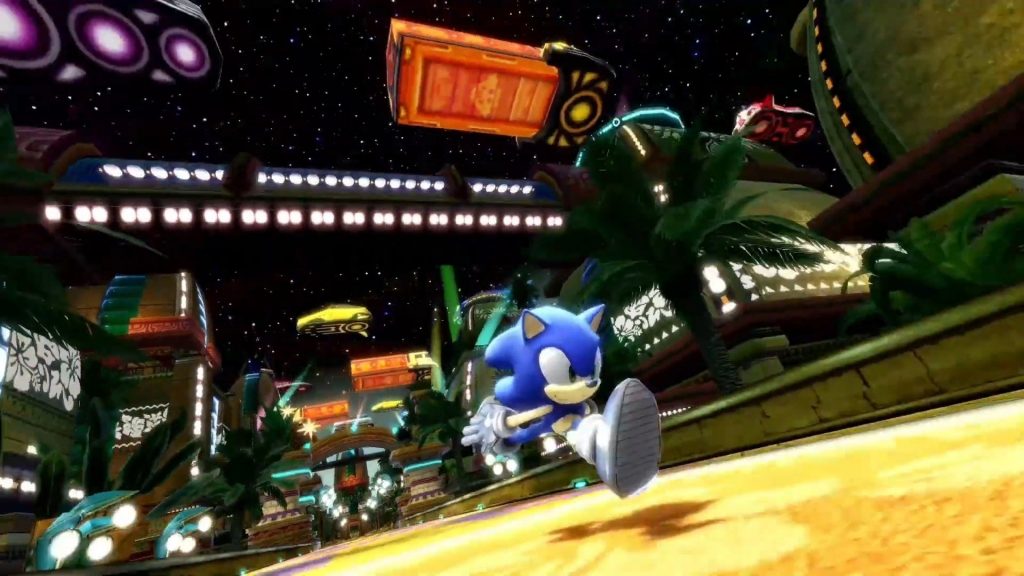 While it was obvious that the Switch wouldn’t run the game at 4K, it is disappointing to see that it won’t at least hit 60fps – especially considering the fact that the game originally released on Nintendo hardware from 2 generations ago which was already outdated at launch.

This lack of 60fps was further cemented by the video itself, which was encoded at 60fps, but with the gameplay still only running at 30fps. Previous 3D Sonic titles such as Sonic Forces were limited to 30fps on Switch, but considering the fact that they were targeting modern hardware at the time, the compromise was understandable. With Sonic Colours being so old now, relatively speaking, it is disappointing to see that 60fps appears to be off the table for Switch users.

KitGuru says: What do you think of Sonic Colours: Ultimate? Is the 30fps cap Nintendo or SEGA’s fault? Do you want to see a true Switch Pro? Let us know down below.