While first-party Sony titles are known for their high quality and polish, many of the console’s biggest games have historically – and continue to be – delayed. Such was the case with The Last of Us Part II, Ghost of Tsushima, and more recently the upcoming God of War sequel and Gran Turismo 7. SIE’s President and CEO Jim Ryan has now addressed these delays.

In a recent interview with TMTPost, the Present and CEO of Sony Interactive Entertainment Jim Ryan addressed the recent delays of games such as the sequel to 2018’s God of War and Gran Turismo 7 – both of which were initially announced for 2021. Furthermore, Horizon Forbidden West currently exists in limbo, with the console manufacturer unsure whether the game will manage to hit 2021 or not.

With many of the console’s biggest 2021 games being pushed back, Jim Ryan explained the mentality behind this, saying “It is better to wait and have a great game than to rush and have a game that is [only] okay or quite good.” 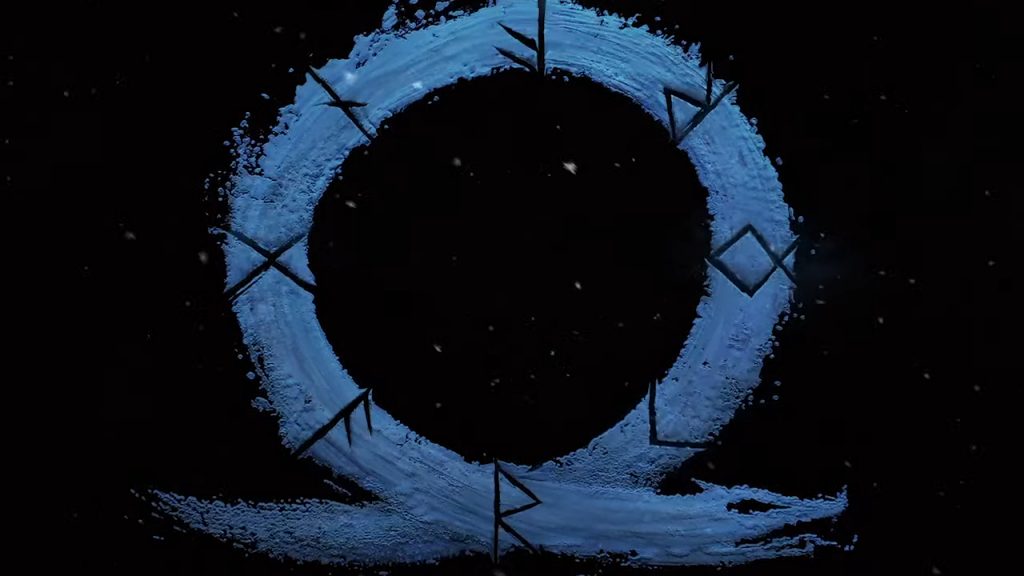 According to Ryan, “Players only remember [the] best games rather than OK games. If it is a best game, players may want a sequel, and they will also want to buy a sequel, but no one really cares about a game that is only OK. Of course, due to financial and product portfolio considerations, we will also give pressure to studios to deliver a certain product within the expected time. But in general, we don’t want products that are OK, we want the best.”

This certainly lines up with PlayStation’s current ethos, which seems to put a great deal of emphasis on creating games which are deemed marquee titles, game of the year contenders, and zeitgeist moments. If this comes at the cost of a slow year due to delays, it seems that Sony believes it to be worth it in the long term.

KitGuru says: What do you think of these delays? Do you agree with Jim Ryan? Which delay has disappointed you the most? Let us know down below.