Media Molecule’s Dreams is an ambitious and highly impressive piece of kit. While not a game per se, the studio has created a flexible and accessible game engine which can be used for all manner of media. We are now seeing Dreams bare fruit, as a film being developed using Dreams is set to get a theatrical release.

As reported by Deadline, Alex Helfrecht, the director behind the 2016 Sci-Fi Drama The White King, is readying their next project – a film made in Media Molecule’s Dreams. The film is titled ‘A Winter’s Journey’ and follows “an itinerant lovelorn poet who undertakes a hazardous walk across mountains, ice, and snow – a journey which will bring either death or a new life.”

The film is described as using a blend of live-action and CGI – the latter of which will be painted by the artists behind the Oscar-nominated ‘Loving Vincent’, which was known for its striking art style. 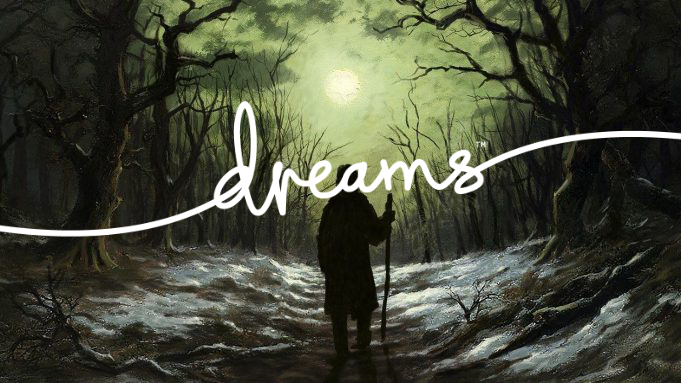 While not too much is known right now about how exactly Dreams will be used, we have seen many amateur short film projects come to Dreams, and so it is exciting to see the tools being used by professionals also.

As mentioned, Dreams is a highly impressive piece of software which has been underappreciated by many. Hopefully this upcoming film will showcase just how powerful Dreams really is and will be accompanied by an influx of new ‘Dreamers’.

KitGuru says: Are you excited for A Winter’s Journey? Have you tried out Dreams yet? If not, why not? Let us know down below.