NFTs are currently one of the most controversial topics in gaming, with the blockchain technology being scrutinised by some, while adopted by others. Phil Spencer, the head of Xbox, has now given his thoughts on NFT’s and claims that “some of the creative that I see today feels more exploitive than about entertainment.”

In a recent interview conducted by Axios and Stephen Totilo, Xbox head Phil Spencer was asked about his thoughts on the recent boom in NFT gaming projects. Spencer offered a measured response: “What I'd say today on NFT, all up, is I think there's a lot of speculation and experimentation that's happening, and that some of the creative that I see today feels more exploitive than about entertainment.”

While this initial statement does seem to suggest that he is not a fan of the technology as it is currently being used, the Xbox head wouldn’t go as far as Valve for example, who has announced that they will ban all NFT and blockchain games from their PC store front. 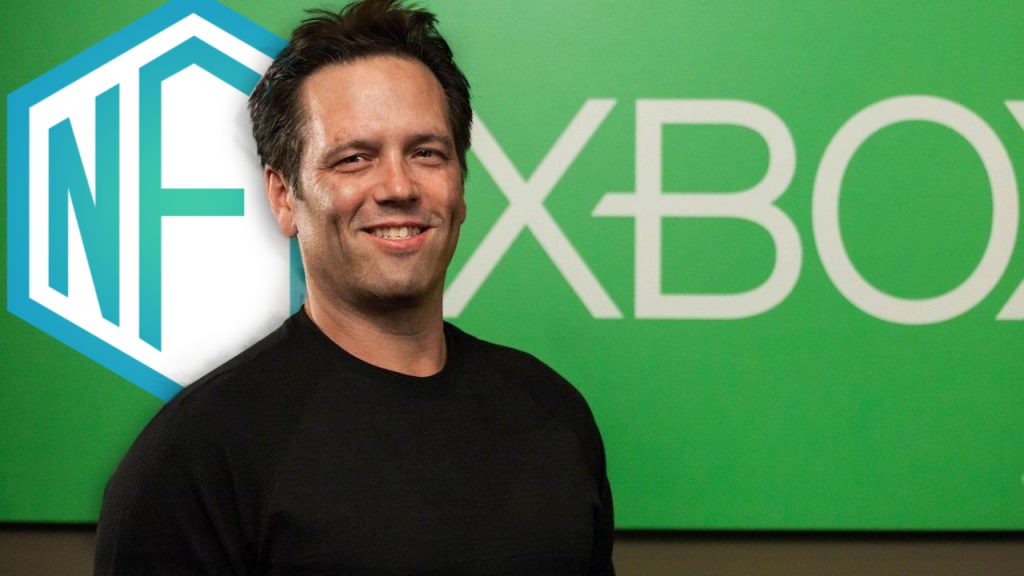 According to Spencer, “I don't think it necessitates that every NFT game is exploitive. I just think we're kind of in that journey of people figuring it out,” however “I think anything that we looked at in our storefront that we said is exploitive would be something that we would, you know, take action on. We don't want that kind of content.”

There exists a large group of people who believe that NFTs and blockchain are the future of many industries. While we do not know exactly what Xbox’s plans are for the future as it pertains to these, the current NFT bubble being created is clearly something that Spencer – and Xbox as a whole – are avoiding.

KitGuru says: What do you think of Spencer’s response? What is your opinion on NFTs? Are they the future? Let us know down below. 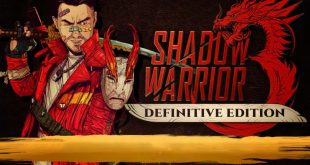