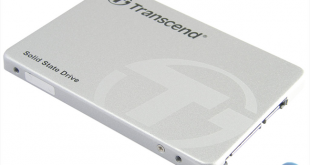 We recently looked at a drive from Transcend’s flagship performance SSD range – the SSD370 series, which uses MLC NAND. This time around we are looking at a drive from the other end of the spectrum, the entry level SSD220S which uses TLC NAND.

The SSD220S comes in just three capacities; 120GB, 240GB and the flagship 480GB drive and uses a combination of a Silicon Motion SM2256KAB controller and 16nm TLC NAND. 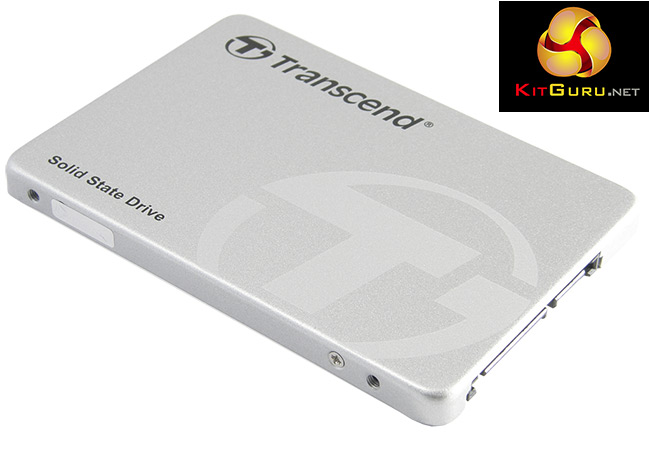 Transcend quote sequential performance for the drive at 550MB/s for reads and 450MB/s for writes with random 4K IOPS figures of 80,000 IOPS for both reads and writes which are pretty good figures for an entry level drive.

Just in case you were wondering, the drives “S” suffix merely means that it has an aluminium enclosure. Transcend back the drive with a three-year warranty.