When OCZ challenged KitGuru back in December to kill five of its Arc 100 SSDs by writing and rewriting to them constantly for the foreseeable future, nobody could have predicted that four months and several hundred terabytes later we’d still be talking about it. However we need to really, since a good number of you have asked whether your prediction for the death date of the final drive was correct. The final drive failed yesterday.

It managed to last for 695.5TB, before shuffling off this mortal coil. We thought this was never going to end to be honest, and the variance between drives has been immense. 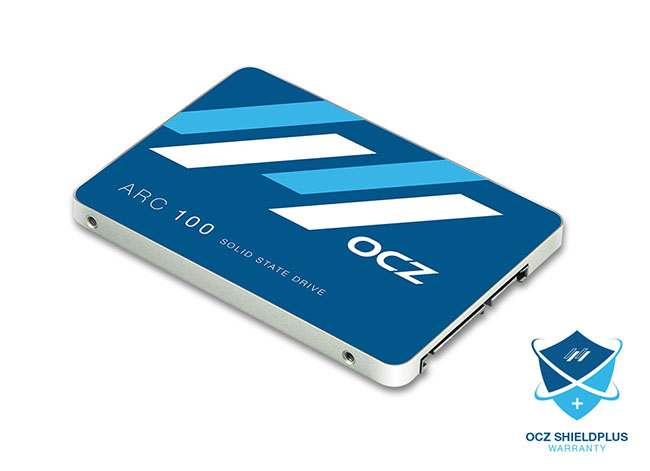 We had a lot of incorrectly submitted entries for this one however the winner is Graham Fowler who sent a valid entry with his estimate of 690.4TB. Don’t worry Graham, we aren’t sending you the failed drives, a spanking new ARC 100 is coming to you, direct from OCZ themselves!

Previous MSI OC Academy Event: What’s Going On and How To Watch
Next Can Microsoft gain tablet market share with clever apps? 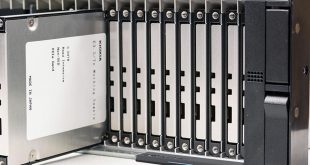 Kioxia is hard at work on the future of NVMe SSD technology, introducing a new …