Valve has had to pull a game from its Steam Greenlight platform, after a link on its page sent users to a link that downloaded malware, which when activated made changes to their account without permission. In one instance, it even went so far as to automatically rate the game highly and review it on Steam, in an effort it seems to further spread the infection throughout the digital distribution platform. 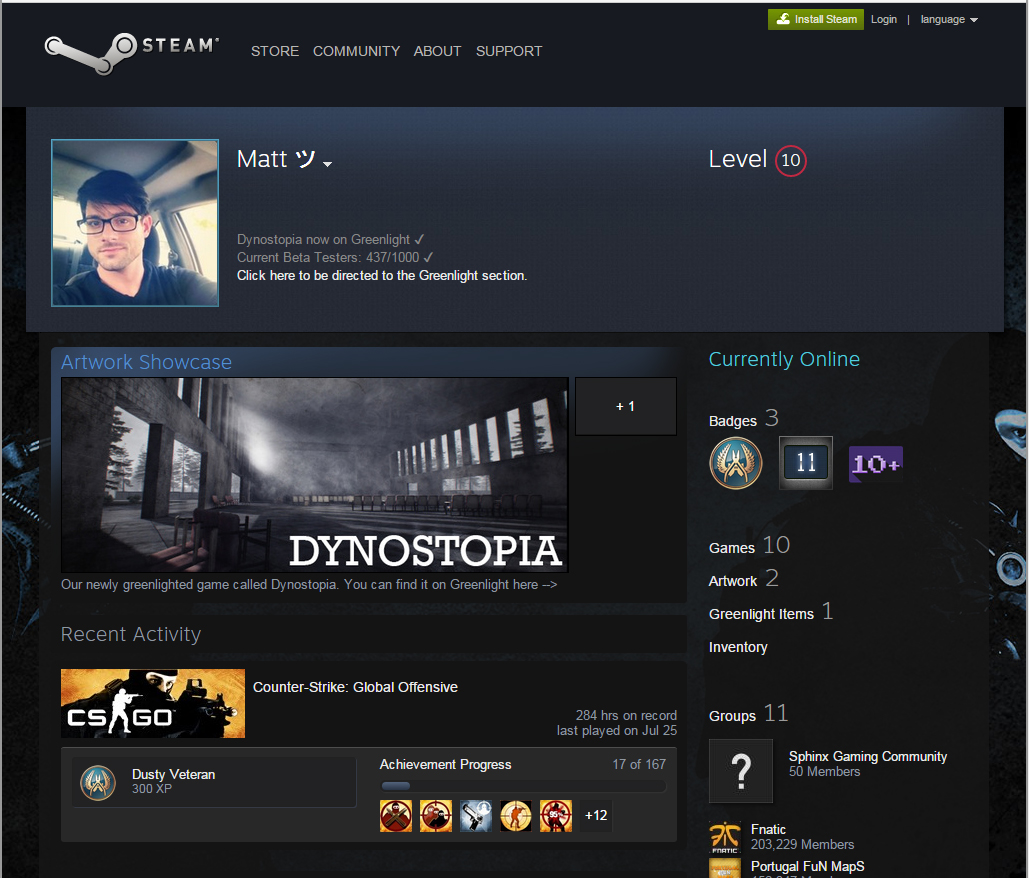 The supposed developer's page, though the image was said to be copied from elsewhere, so who knows how real it is

The ‘game' in question, was a beta for Dynostopia, which while advertised on Steam, was downloaded from an external source, not from Valve's servers. When users did so, they reported their desktop becoming locked, asking for a password by an administrator. One affected Redditor claims that restarting and attempting to regain access saw a wiped desktop and a message that read simply “nope,” appear on the screen.

Viewing his Steam profile from a different account, that same user found he had rated and reviewed the game and even changed his own profile, linking others through to the ‘beta.'

Although Valve appears to have removed the Greenlight page in question, some are worried that people may be infected without realising it and would have liked a warning sent out to visitors of that particular Greenlight page.

Regardless, exercise caution when downloading anything and running it. Especially .exe files. Even if you do think they're games.

KitGuru Says: Do you think Valve should do more to keep links like this from Greenlight, or is that asking too much?

Previous U.S. government washes hands of MegaUpload servers
Next How does Metal Gear Solid V hold up on the PC?