Crytek has launched its free to play shooter, Warface, amid reports of the developer’s financial troubles. Warface is the latest free to play title to hit Steam, it has also been made available on the Xbox 360.

Crytek is banking on this game being a success as it is promising daily content updates to keep people playing. On Steam, the game is currently available in North America, Europe, Turkey, Australia, and New Zealand. 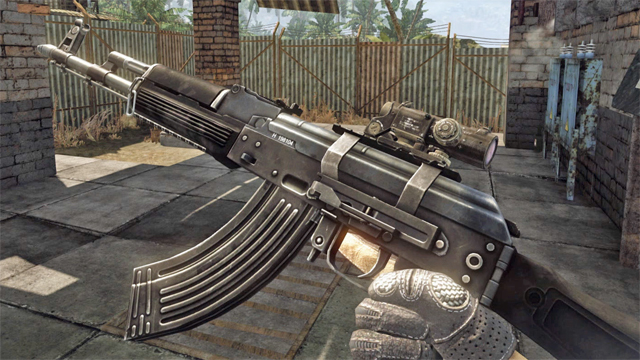 “Bringing Warface to Steam paves the way for a new audience to discover the game’s engrossing cooperative and competitive action; completely for free. As well as putting the power of CryEngine to work, Warface draws on Crytek’s FPS expertise to ensure players are immersed in the heat of battle–whether they’re jumping in for a quick game with friends or dedicating more time to the game’s extensive multiplayer modes”

Warface includes four player co-op missions in addition to a “versus” mode. In order to keep the game accessible to everyone, it has some pretty low system requirements. You’ll only need an Intel or AMD dual core 2GHz CPU, 2GB of RAM and an Nvidia 8600 or a Radeon 3650.

The recommended specs aren’t much higher, a 2.6 GHz AMD or Intel dual core CPU paired with a NVIDIA GeForce 9600GT or Radeon 3870 will do for this game.

KitGuru Says: I’ve not played much Warface yet but if you have a group of friends that need a new shooter to play then it might be worth a shot. Have you tried out the game yet? What did you think?