Samsung has been making good use of Quantum Dot technology on some of its SUHD TVs for some time now. The new display tech is designed to rival OLED by offering a much wider colour gamut and now, Quantum Dot is heading to gaming monitors. Back in September, Samsung announced a new line of gaming monitors, featuring Quantum Dot and FreeSync technology. Today, those monitors officially launched.

The Samsung CFG70 monitor comes in two forms, a 24-inch and a 27-inch, with both promising to deliver 125 percent sRGB, making them excellent for colour accuracy. The displays also feature a 3000:1 contrast ratio and a 1ms moving picture response time (MPRT). 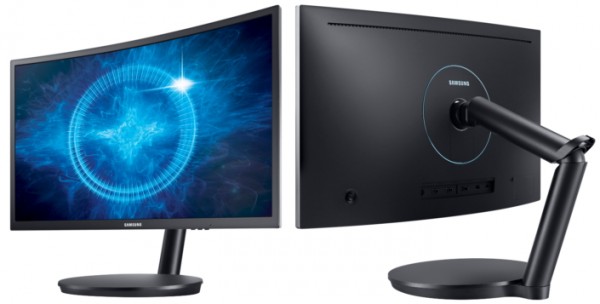 The panel features a 144Hz refresh rate with AMD’s FreeSync technology over a HDMI input. For Nvidia users, G-Sync versions of these monitors have already been confirmed, but they won’t be around for a while. The final big selling point for this monitor is that it is curved, with a 1,800R curvature and a 178-degree viewing angle.

These are 1080p monitors but due to the feature list, they are a bit pricey, sitting at $400 for the 24-inch and $500 for the 27-inch. Right now there is no word on 1440p, UHD or possibly ultra-wide Quantum Dot monitors but Samsung probably has something in the works for next year. Perhaps we will see more at CES in January.

KitGuru Says: I own a Samsung SUHD TV myself and I must admit, I’ve been incredibly impressed by the Quantum Dot technology. However, not all displays are made the same, so we will have to wait and see just how well these monitors hold up. 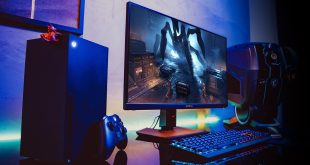