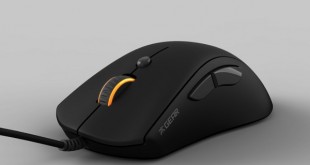 Fnatic isn’t just an eSports team anymore, these days they are also a producer of gaming peripherals. We have already taken a look at the Rush Gear Keyboard recently but today we are taking a look at Fnatic’s mouse offering, the Gear Flick, featuring an ambidextrous design and all necessary features that most gamers would expect from a mouse. 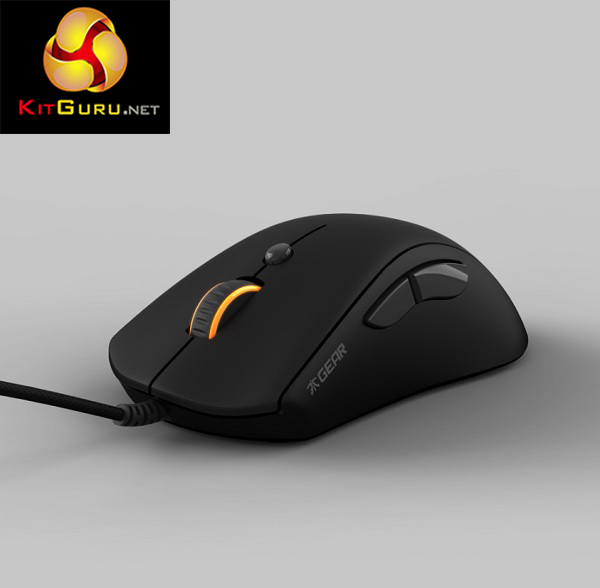 The Fnatic Gear Flick weighs in at just 90g so making swift manoeuvres should be no problem at all. While this mouse does come with an ambidextrous body allowing for left-handed use, there are only side buttons in place for right handed users.

Previous 3D printed ‘Olli’ could be electric, autonomous mini-bus of the future
Next Dice catapults threaten to tidy up your board gaming