Intel Corp. on Tuesday said that it had shipped around five million of application processors designed for tablet computers in the first quarter of 2014. The company hopes that it would achieve its goal of selling 40 million tablet chips this fiscal year. The firm did not reveal any additional details about the chips for portables it sold.

“In the first quarter […] we shipped 5 million tablet processors, making strong progress on our goal of 40 million tablets for 2014,” said Brian Krzanich, chief executive of Intel.

Intel offers specially-designed Atom-branded processors for media tablets. At present the company sells several types of system-on-chips aimed at tablet devices. Those SoCs are made using 22nm or 32nm process technology and are based on either Silvermont or Saltwell micro-architecture, respectively. 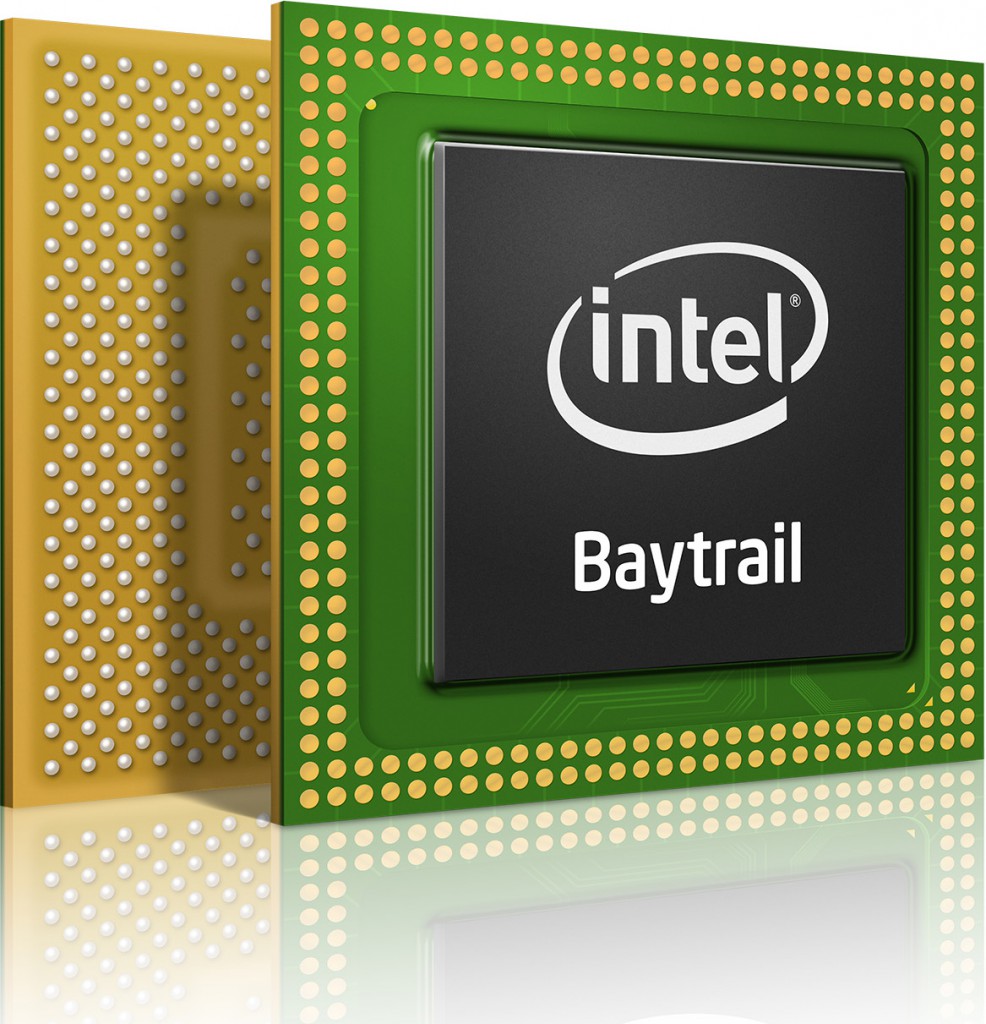 Intel did not break out how many new and how many old chips for tablets it supplied to customers last quarter, but said it has won 90 designs with its chips.

“We set an aggressive goal of shipping 40 million tablet SOCs this year,” said Mr. Krzanich. “I am happy to say we've tallied more than 90 designs on Android and Windows and shipped 5 million units in the first quarter, placing us squarely on track to that goal.”

Although Intel officially goal is to sell 40 million application processors for tablets this year, some unofficial sources indicated that the internal goal is to ship 60 million SoCs for slates in 2014. With only five million sold in the first quarter, that internal target will be hard to achieve.

KitGuru Says: It is not really important how many tablet-oriented units Intel shipped during the quarter; what really is important is what were those chips. If Intel pushed a lot of old chips at a very low price to whitebox makers in China, it means that the company’s Bay Trail-T offerings are still not competitive enough against ARM-based SoCs and the company will have to play with the price to achieve its sales targets. If Intel actually sold millions of new-generation application processors based on the latest micro-architecture and made using 22nm fabrication process, then it means that the chipmaker is on the on right track and will become more successful in terms of future unit sales during the year.