In a statement made today, Michael Paull, VP of Amazon Digital Video, said: “Amazon Prime members will have access to a great selection of Ultra HD content on Prime Instant Video at no additional cost.” This approach will cover movies and TV series from third parties and Amazon's in-house productions. 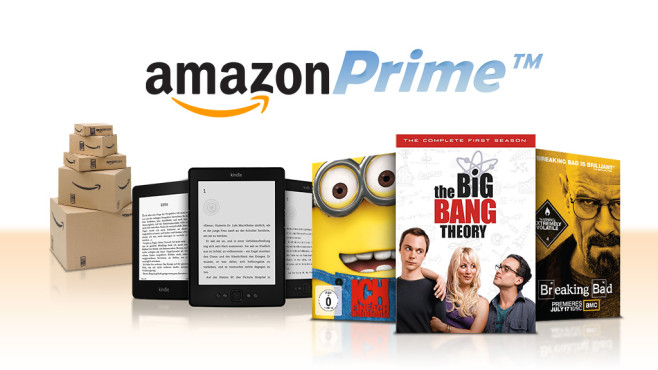 Amazon's free approach to 4K content will help boost adoption as the resolution is still fairly new and content is scarce for the time being. This is actually Amazon's second announcement this week regarding extra benefits for Prime customers. The company also revealed that Prime subscribers will be receiving free and unlimited cloud photo storage.

KitGuru Says: Amazon and Netflix both have extensive plans for 4K and original content going in to 2015. It will be interesting to see if the streaming services can help boost 4K TV adoption.