MicroStar International and Intel Corp. on Monday announced a new cashback promotion that will help owners of certain Intel and MSI products to get some cash back. The promotion will work in multiple European countries, including the U.K.

From the 16th of November until the 27th of December, 2014, MSI and Intel are offering a cashback deal on MSI X99 and Z97 motherboards with Intel Core i7 and Core i5 processors. Those, who purchased mainboards and central processing units during the promotion dates, should proof their purchase to MSI and Intel on a special web-site and receive up to £110/€140 in cash. Claims will be accepted not earlier than 30 days from the date of purchase. 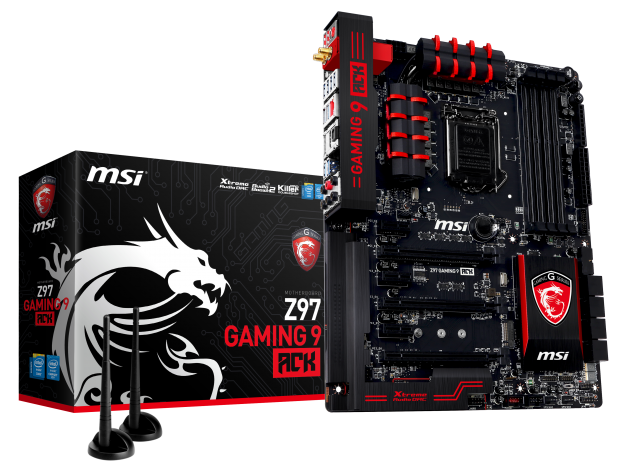 The cashback promotion will help MSI and Intel to attract attention to their products and boost sales ahead of the holiday season. Lucky customers will be able to reduce their spending and get some unexpected money.

KitGuru Says: Cashback promotions are pretty rare and limited. Still, it is nice to see that at least some people will be able to get some cash back after the purchase.