Google has announced that it will soon be adding sponsor spots to search results in the Google Play app store on Android. The ‘pilot program' will work similarly to how ads work on the traditional Google Search page, allowing developers to have their apps highlighted.

This means that those looking to advertise will be bidding on individual search terms, and will come with a small tag on them to indicate that it is an advertisement. Google plans to keep the program limited at first, accessible only to a chosen set of advertisers, known as the ‘pilot group'. 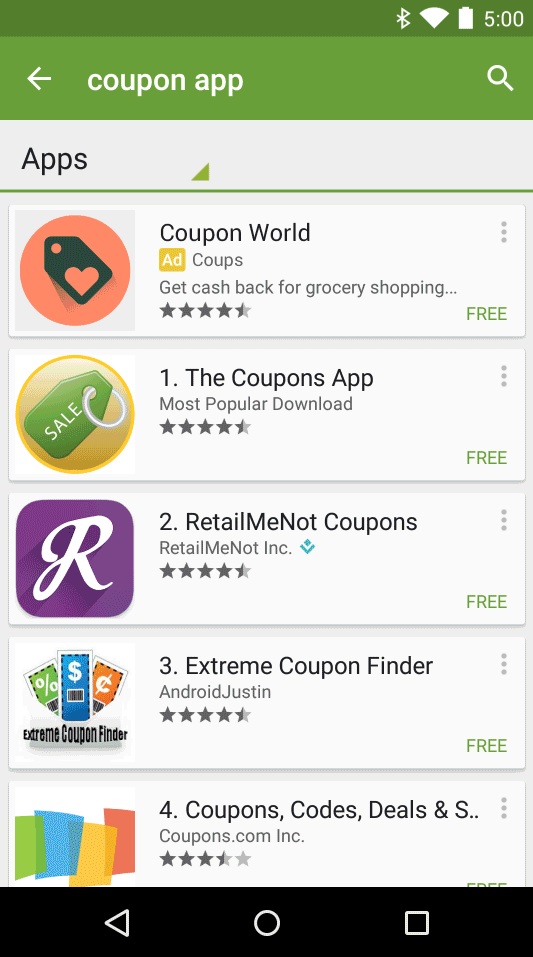 It is likely that Google will begin including more and more app makers over the next few months.

KitGuru Says: This is similar to how Google sells spots on the main Google Search page. What do you guys think of sponsored spots coming to app search results?