Just a few days ago, we heard the news of Nvidia revealing its new A100 Tensor Core GPU and now Atos has announced that it has launched the first supercomputer equipped with the next-generation Nvidia Ampere architecture GPU.

Atos new BullSequana X2415 is the first supercomputer in Europe to be equipped with the Nvidia A100 Tensor Core GPU. The X2415 is designed to deliver unprecedented computing power and bring performance boosts to intense HPC and AI workloads while confronting the challenges of the exascale era. The X2415 will not only increase computing power but also reduce energy consumption thanks to Atos’ efficient water-cooling solution that uses warm water to cool the system.

“We're proud to be one of the first supercomputer manufacturers worldwide to include NVIDIA's A100 GPU and to be able to offer researchers worldwide the highest application performance for their HPC and AI workloads,” said Agnès Boudot, Senior Vice President, Head of HPC & Quantum at Atos. 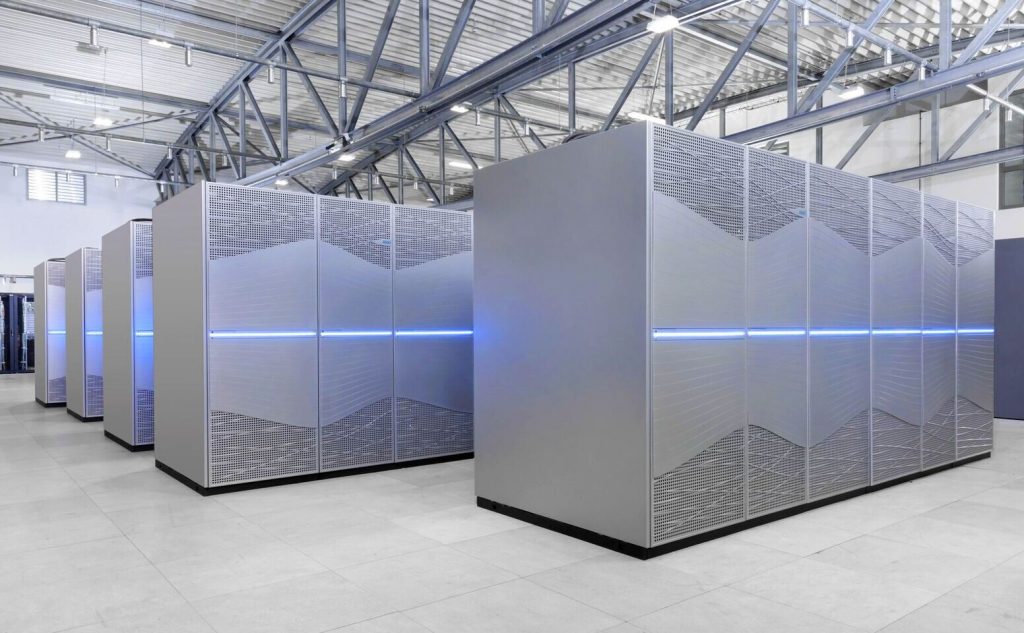 Forschungszentrum Jülich, a member of the Helmholtz Association of German Research Centres will extend its current JUWELS BullSequana supercomputer by adding the new blade into its booster module to become the first system worldwide to use this new technology. The booster will provide increased computational resources for researchers across Europe to help in projects such as the European Commission's Human Brain Project.

Once fully deployed later this year, the upgraded system will be capable of providing a computational peak performance of over 70 Petaflops/s, which will make this the most powerful supercomputer in Europe. The new Blade is equipped with an Nvidia HGX-A100 base-board outfitted with four Nvidia A100 GPUs running alongside two AMD EPYC processors and up to four Mellanox InfiniBand ports connected via a Dragonfly+ configuration.

KitGuru says: We know for sure now that Ampere is the name of Nvidia’s next generation of GPUs, so who’s excited about Nvidia’s next-generation consumer graphics cards? I know I am.